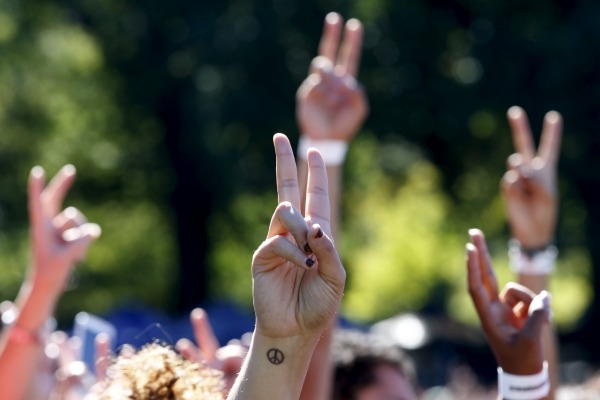 The Ministry for Foreign Affairs of Finland and the United Nations together with civil society representatives will hold the First International Symposium on Youth Participation in Peace Processes on 5–6 March.

Approximately a hundred specialists, mediators, researchers and opinion-makers will gather in Helsinki to share their experiences of mediation, to strengthen their networks and to consider new ways of fostering young people’s participation in peace processes. Half of the attendees will be youth with first-hand experience of peace processes in conflict-affected areas. Finland’s active input in mediation shows in that the event will be held in Helsinki.

“Young people account for a considerable share of people living in the developing world and in conflict areas but they are often left outside of the scope of all decision-making in society, including peace processes. Mediation is one of Finland’s foreign policy priorities and the conference in March offers a concrete opportunity for Finland to promote young people’s inclusion in peace processes. From the point of view of effective and sustainable peace processes, comprehensive inclusion is of utmost importance. Sustainable peace requires youth’s active participation and we all must support them. It is wrong to consider young people only as victims of conflicts or perpetrators of violence,” Minister Soini says.