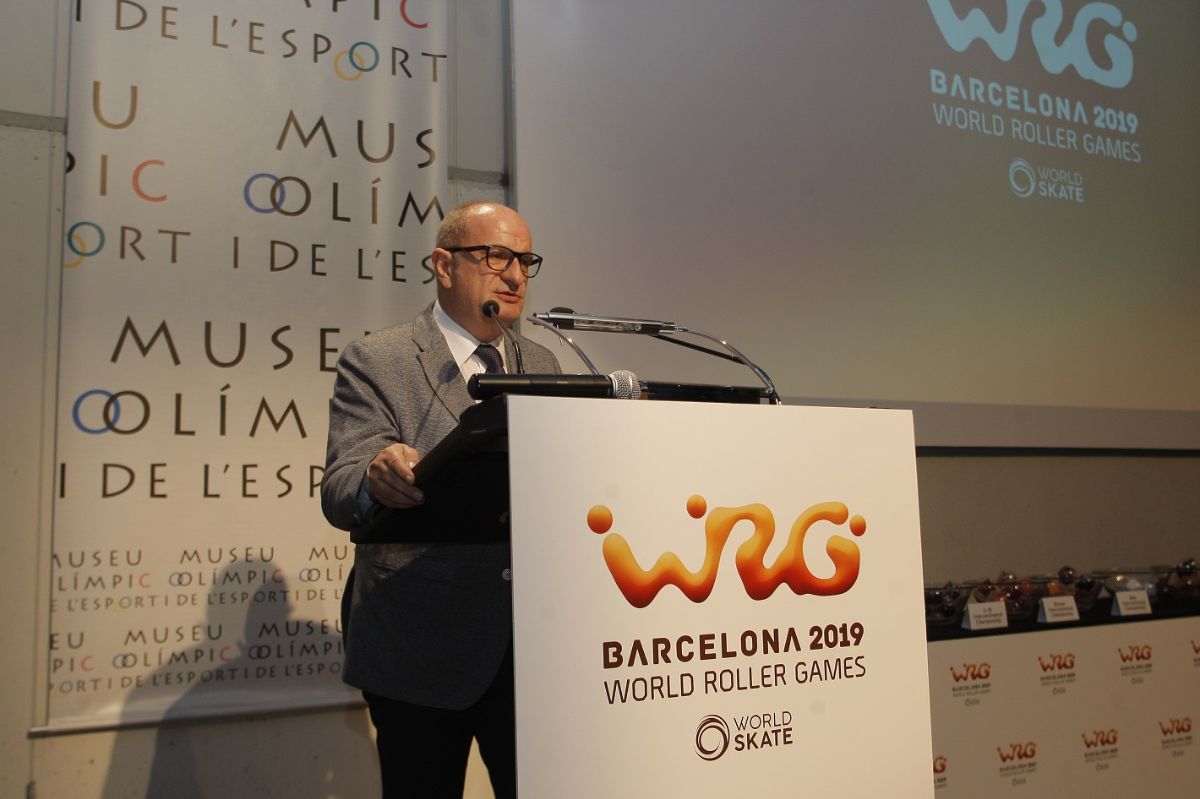 The World Roller Games have carried out the draw for the rink hockey groups to determine the matches in the first competition phase. The event was held at the Joan Antoni Samaranch Olympic and Sports Museum and the draw was conducted by Marta Carranza, Sports Commissioner for the Barcelona City Council; Daniel Laga, Sports Coordinator for the Barcelona Provincial Council; Santi Siquier, Territorial Representative for the Sports Council of the Catalan Government; Carmelo Paniagua, President of the WRG Organising Committee and Royal Spanish Roller Sports Federation; Ramon Basiana, President of the WRG Executive Committee and Catalan Roller Sports Federation; João Rodrigues, player for the Portuguese national team, and Laura Vicente, goalie for the Spanish national team.

The groups for the Rink Hockey World Championship and other competitions to be held during the World Roller Games are as follows:

Alongside the absolute competitions in the senior category, the World Roller Games will also host two of these tournaments in the U19 category with only the participation of men’s teams: