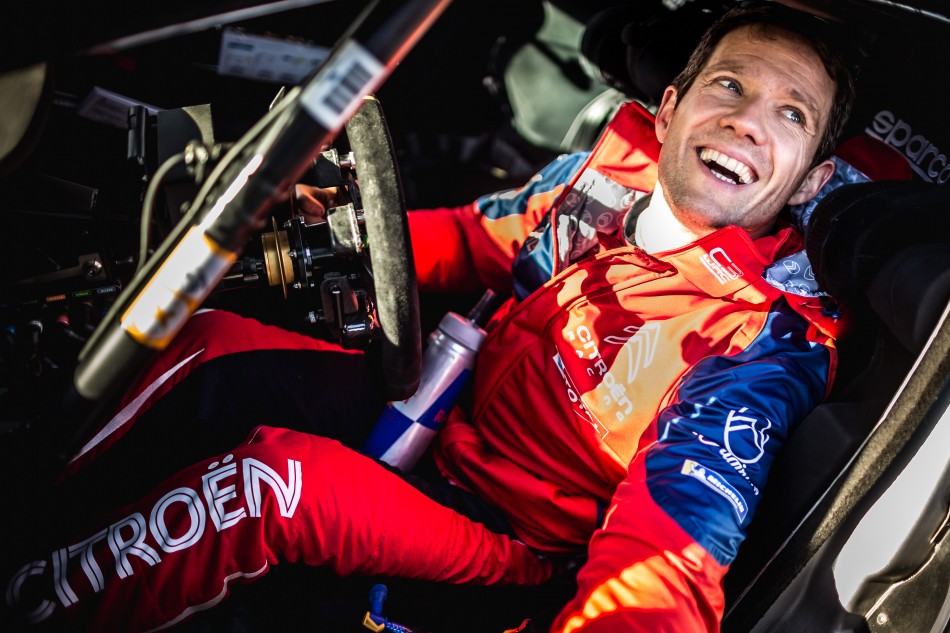 The battle at the top of the standings looks set to go down to the wire in today’s final leg of Rally Monte-Carlo. Reigning FIA World Rally Champion Sébastien Ogier is still in the lead just two stages away from a sixth consecutive event victory but the Frenchman’s advantage has reduced to only 3.2 seconds over his rival Thierry Neuville. Behind them, Ott Tänak is showing an impressive performance with two stage wins which make him move up 2 places in the overall ranking.

Based out of Monte-Carlo, today’s itinerary has two identical loops of two stages for a total of 63.98 competitive . To tackle the action in La Bollène-Vésubie – Peïra-Cava (18.41km) and La Cabanette – Col de Braus (13.58km) in snow-free conditions, all the crews chose the same package of five soft .

At the end of the first loop, Ogier reported “a small issue with the car”. Neuville battled hard and took a small amount of time from his rival in each of the two stages, but just like yesterday, it was Ott Tänak who was the real star of the show. After winning both stages, the Estonian moved up from fifth overnight to a provisional podium. Tanak has shown an incredible performance since the beginning of the rally and has claimed seven stage wins out of 14 so far.

The multiple event-winner Sébastien Loeb was quite happy with his run and is now fourth overall, less than three seconds behind Tänak. Only a second behind him in fifth, Jari-Matti Latvala felt he didn’t have a good feeling with his car and said he would change his driving style and the car set-up for the final loop. With no service on Sunday, the crews have to carry any necessary car maintenance themselves.

Kris Meeke kept his sixth position and, with a big gap in front and behind him, he can now focus on the extra championship points available from the Power Stage today.

After their retirement yesterday, the FIA World Rally drivers Andreas Mikkelsen, Esapekka Lappi Elfyn Evans did not restart this morning, giving room in the top 10 to support drivers. Gus Greensmith continues to comfortably lead the FIA WRC 2 Pro category in seventh, ahead of WRC 2 leader Yoann Bonato in . Stephane Sarrazin holds ninth, while Adrien Fourmaux moved up to 10th (and third in WRC 2).