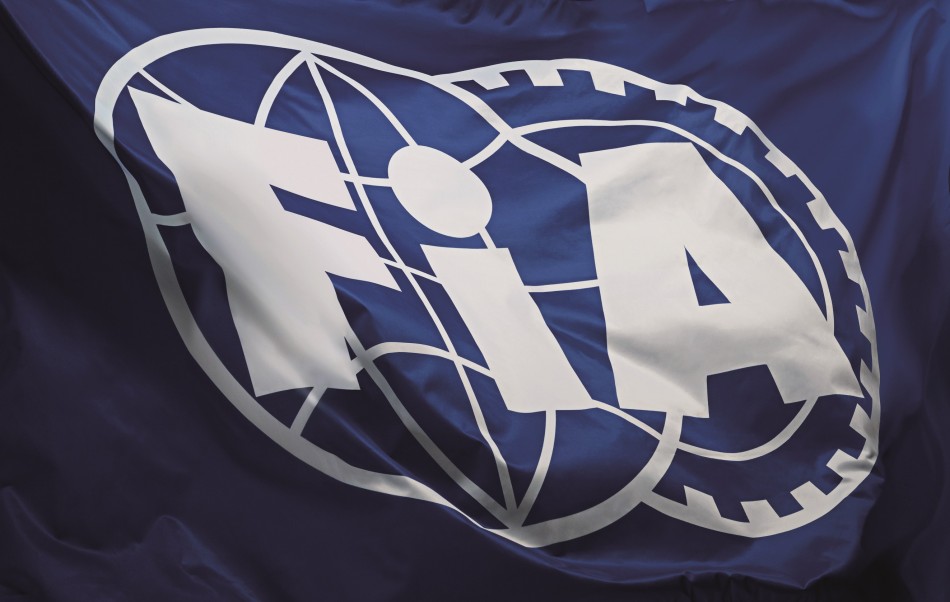 During the course of last year the World Motor Sport Council approved a number of changes to the Sporting Regulations for the 2019 FIA World Rally Championship. The main amendments are as follows:

The support championships have been restructured to help increase the number of entrants, boost the number of factory supported drivers and cars, and further encourage private competitors to the WRC 2 and Junior WRC Championships. Building on the success of the R5 car, a WRC 2 Pro Championship for Drivers, Co-Drivers and Manufacturers has been created as a platform for registered R5 manufacturers. Competitors are permitted to enter two R5 cars per team and must participate in a minimum of seven rounds with one car – including one event outside Europe. For the Drivers’ and Co-drivers’ Championships, the best eight scores will count towards the titles, while the highest placed car(s) in each team will score points in the FIA WRC 2 Pro Championship for Manufacturers. Competitors will have P2P status, be permitted one day of testing per event per driver, and will start in Championship order after the P1 drivers on the first day of competition. On days two and three, crews will start after the P1 group, in classification order. For sections of a rally run entirely on asphalt, one route note car may be used for each driver.

The same specification R5 car will continue to be used in the FIA WRC 2 Championship. This championship will be solely for private entrants, with the intention being to attract more drivers from national and regional championships. There is no minimum number of events, although the first six scores from seven entered rounds will count towards the Drivers’ and Co-drivers’ titles. Competitors will be permitted one day of pre-event testing and will start in Championship order after the P2P group, and on days two and three after the P2P group in classification order. No WRC 2 registration fee will be requested from competitors who hold a licence from the ASN of the organising country for the first event in which they participate.

In order to continue supporting the progression of young talent in the sport, the format of the Junior WRC Championship will remain unchanged. The WRC 3 Championship has ceased although competitors in two-wheel drive cars are still eligible to enter events.

The Championships will therefore be as follows:

The confirmed nominated tyre companies for 2019 are Michelin Competition and Pirelli Pneumatici S.p.A.

An additional four tyres – on top of the quantity of new tyres for use at each event – are permitted for competitors taking part in the shakedown.

In the interests of fairness, P1 competitors returning under Article 46 Restart After Retirement, will restart before the other P1 competitors. The term ‘Rally 2’ will no longer be used.

Any car wishing to start a stage must always do so on four freely rotating wheels.

In order to give consistent identity to drivers and assist with promotion, Priority 1 drivers are free to choose their permanent car number, except number 1, which will always be reserved for the reigning World Rally Champion.

An additional 10 minutes has been added to the current 30-minute midday service to give organisers the opportunity to implement promotional activities with any of the drivers.

For the purposes of cost saving, Rally Argentina and Rally Chile, and Rally Portugal and Rally Italy will be paired to enable the manufacturer teams to participate with the same chassis, engines and spare parts.