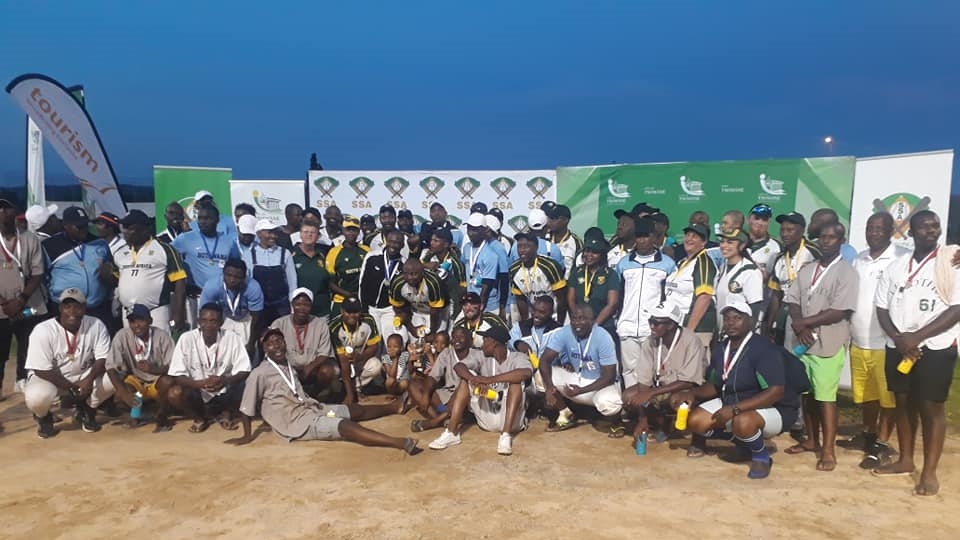 South African national teams won the African Softball Championships in the respective men’s and junior women’s categories this past weekend at the Mbolekwa Sports Complex in Atteridgeville, South Africa.

“Congratulations to South Africa and Botswana for qualifying into the top international softball events in 2019,” said Tommy Velazquez, WBSC Softball Division Chairman. “Softball continues to evolve and bring opportunities in Africa, from grassroots levels to the highest honour, the National Team. WBSC, as well as others in our sport, are focusing efforts on the African continent, connecting with more and more young people and next generations of players. I see a bright future for softball in the African continent, which will boost the Softball World Cup properties into the foreseeable future.”

The 16-team field for the WBSC Men’s Softball World Championship 2019 is now complete, with South Africa and Botswana earning the right to represent the African continent in the global battle. The top men’s softball event this year will be held in Prague and Havlickucv Brod, Czech Republic, from 13-23 June, and will feature 12 of the top 13 teams in the world.

The National Teams qualified for the Men’s Softball World Championship are:

African champion South African and runner-up Botswana are the final nations to qualify for the Junior Women’s Softball World Cup, which will be staged in Irvine, California, USA, from 11-17 August. Sixteen nations, including the world’s Nos. 1-11, will be competing for the youth women’s world title: