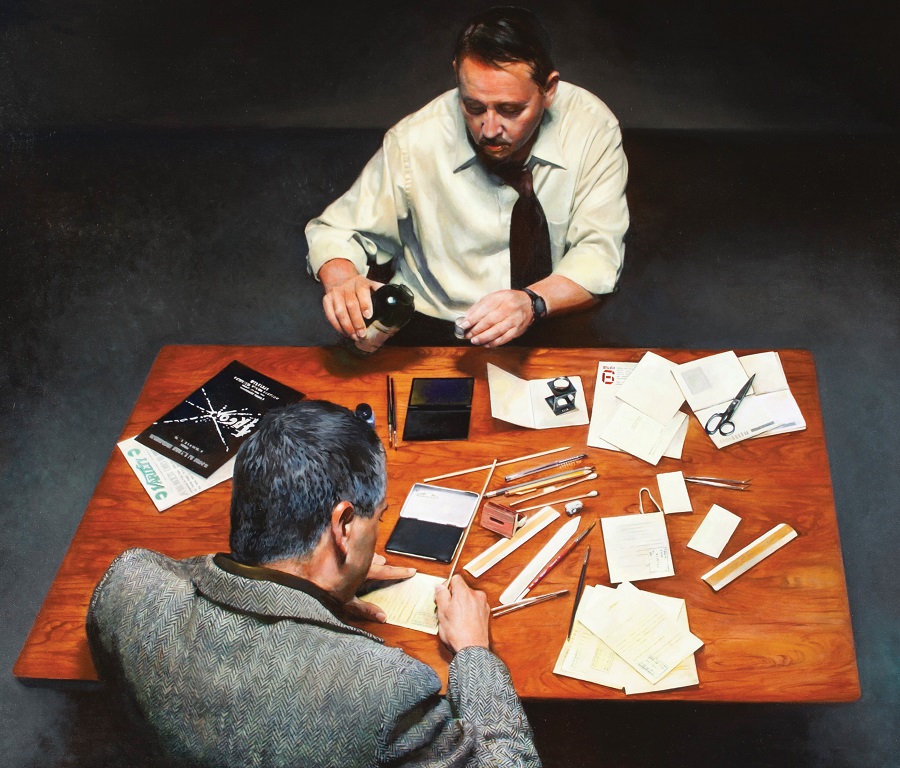 One of the most legendary Agency officers, Antonio J. “Tony” Mendez, passed away over the weekend after a brave battle with Parkinson’s disease.

Perhaps best known for masterminding the daring 1980 rescue of six American diplomats from Iran, an operation made famous by the film Argo, Tony will be remembered for his patriotism, ingenuity, and lifelong commitment to the Agency’s mission.

A native of Eureka, Nevada, Tony started working for the Agency in 1965 and spent 25 years as a document counterfeiter and disguise maker in what was then called the Office of Technical Services.

During the height of the Cold War, Tony painstakingly devised a number of critical deception operations in places like Southeast Asia and the former Soviet Union.

In 1979, Tony and other CIA technical specialists created a dummy movie-production company in Hollywood and delivered disguises and documents that made possible the escape of six American diplomats from capture in Iran in 1980. The CIA closely held the story until revealing it to the public for the Agency’s 50th anniversary celebration in 1997. The 2012 award-winning film Argo, produced by and starring Ben Affleck, dramatized this story of deception and intrigue for the world to see.

Tony was awarded an Intelligence Star for his work on the Argo operation and later received a Trailblazer Award for his profound contributions to CIA’s mission throughout his career. He retired in 1990 as a Senior Intelligence Service officer.