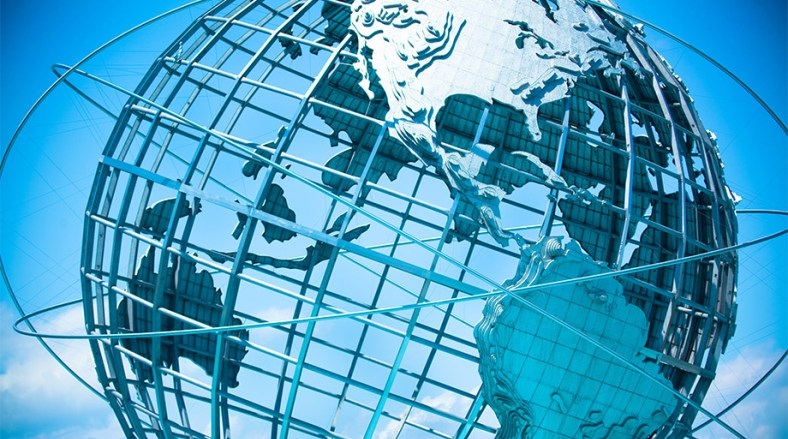 Around 90 US Marines from the 24th Marine Expeditionary Unit landed at Keflavík on Wednesday (17 October 2018), marking the initial phase of NATO’s Exercise Trident Juncture 2018 in Iceland. The main phase of Trident Juncture will start in Norway on October 25. Arriving by MV-22 Osprey and CH-53 Sea Stallion helicopters from the USS Iwo Jima, the Marines practiced securing the airfield and key infrastructure, in cooperation with the Icelandic Police.

The US Navy has also deployed two cutting-edge P-8A Poseidon aircraft to Keflavík from their current home in Sigonella, Italy. In remarks at the Vardberg Association on Tuesday, Admiral James G. Foggo, Commander of Allied Joint Force Command Naples, as well as US Naval Forces in Europe and Africa, highlighted the P-8A’s key role in anti-submarine operations. He stressed the aircraft’s world-class surveillance and intelligence capabilities, which are important for NATO in the North Atlantic.

Foreign Minister Gudlaugur Thor Thordarson and Admiral Foggo showcased Iceland’s vital role in the NATO Alliance. Speaking at a ceremony commemorating the Battle of the Atlantic aboard the Icelandic Coast Guard Vessel THOR, Minister Thordarson highlighted the “crucial” importance of “unimpeded shipping routes over the Atlantic”. Admiral Foggo also noted Iceland’s strategic location, and thanked the country for an “unwavering commitment” to its Allies.

Trident Juncture 2018 is NATO’s largest exercise in many years, bringing together around 50,000 personnel from all 29 Allies, plus partners Finland and Sweden. Around 65 vessels, 150 aircraft and 10,000 vehicles will participate.