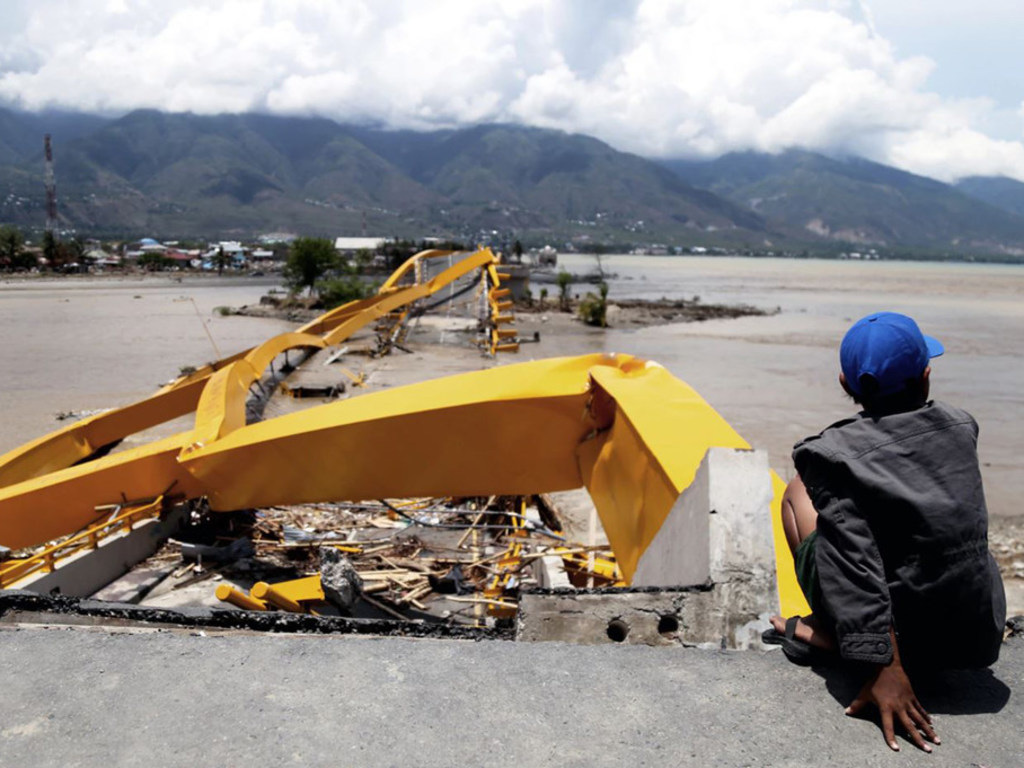 The tsunami struck coastal areas to the west of the capital Jakarta, in the middle of Saturday evening, local time, destroying houses, hotels and businesses. Latest reports suggest that the devastating waves were triggered by underwater landslides, following the eruption of the Anak Krakatau volcano.

The worst affected areas are Pandeglang and Serang districts in Banten province, and South Lampung and Tanggamus districts in Lampung province, according to the UN Office for the Coordination of Humanitarian Affairs (OCHA).

In an update at around 7am local time, OCHA reported that there were just over 1,000 injured, more than 50 people missing; and close to 12,000 displaced by the tsunami.

There are also reports that highways and road networks in the affected areas have been disrupted, impacting the emergency relief effort, and making it hard to assess the full extent of the damage. The Christmas holiday season means that many tourists have also been caught up in the disaster.

The Indonesian National Disaster Management Agency (BNPB), military, police, the National Search and Rescue Agency, national and local authorities – together with volunteers – are providing immediate assistance to those affected, added OCHA, noting that so far, the Indonesian Government has not requested international assistance.