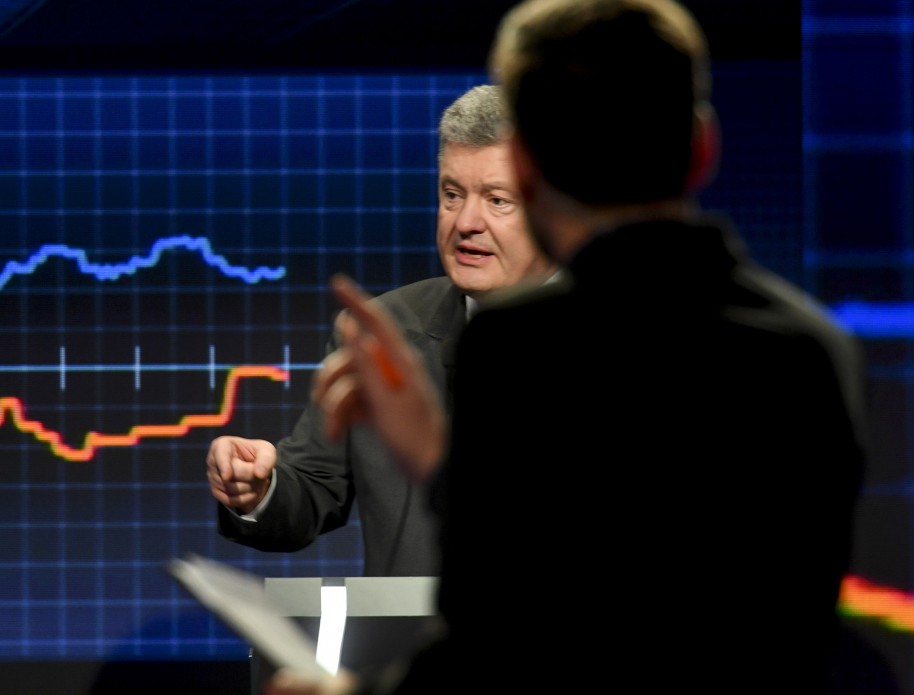 Yesterday, President Petro Poroshenko emphasized that complex work is being carried out with the participation of Commissioner of the President on rehabilitation of combatants Vadym Svyrydenko and Commissioner of the President on the peaceful settlement of the situation in Donetsk and Luhansk regions Iryna Gerashchenko to free Ukrainians held in the occupied territories of Donbas and Crimea and Ukrainian political prisoners in Russia.

“We will definitely win and they will definitely return home, because it is having less and less sense for Putin. For him it has become a suitcase without a handle. He does not know what to do with that and how to save face. We will help bring the boys back home,” the Head of State said during the program “Freedom of Speech”.

Answering the question about the plan of the OSCE Special Representative Martin Sajdik on resolving the conflict in Donbas, the President stressed: “We are willing to consider any plans if they do not affect sovereignty, territorial integrity and independence of our state”.

The Head of State emphasizes that the political settlement is possible only after that. The President recalled that to create a security component in 2015, he had proposed the use of a peacekeeping contingent with the mandate of the UN Security Council. “Why does Ukraine have this right? Ukraine is a long-term participant in peacekeeping operations around the world. And in 2015, President Poroshenko was not supported by anyone. They said it was expensive and unrealistic. In 2018-2019, we already have the support of the US, UK, France. Negotiations have taken place at least with regard to the non-use of the veto right by China. Who is against? One aggressor country, the Russian Federation,” the President said.