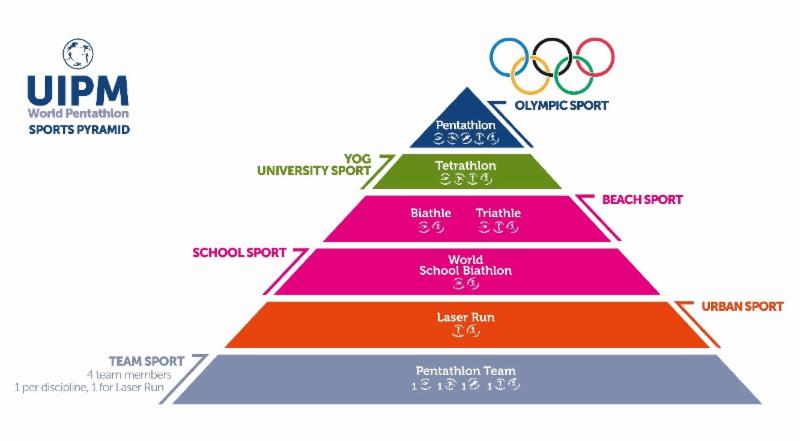 In 2019 the UIPM World Championships will be incorporated for the first time into the Pentathlon World Championships, taking place in Budapest from September 2-9. The following week (September 13-15), Laser Run will be revealed to new audiences around the world during the first of the world’s newest multi-sport Games.

“Laser Run is our most popular development sport and it is being discovered by new communities all the time thanks to initiatives like the UIPM Global Laser Run City Tour (GLRCT).
It is a tribute to the quality of our development programme that our newest UIPM Sport has been chosen as one of only eight to feature in this historic World Urban Games. I am happy that GAISF has acknowledged the potential of Laser Run as an urban sport for everyone. I would like to thank all members of our global UIPM family for their hard work in creating this important moment for our pentathlon movement. I hope you will proudly celebrate this success, and then continue to work hard in preparation for a very special September in Budapest.”

A qualifying system for Laser Run at the World Urban Games will be announced in due course, along with details of athlete quotas (per country and gender), competition format and schedule.

Laser Run was introduced as a standalone sport in 2015 when the first UIPM World Championships took place in Perpignan (FRA). A year later it was confirmed by UIPM Congress as the official terminology for the combined running and shooting event that forms the climax of the Modern Pentathlon.