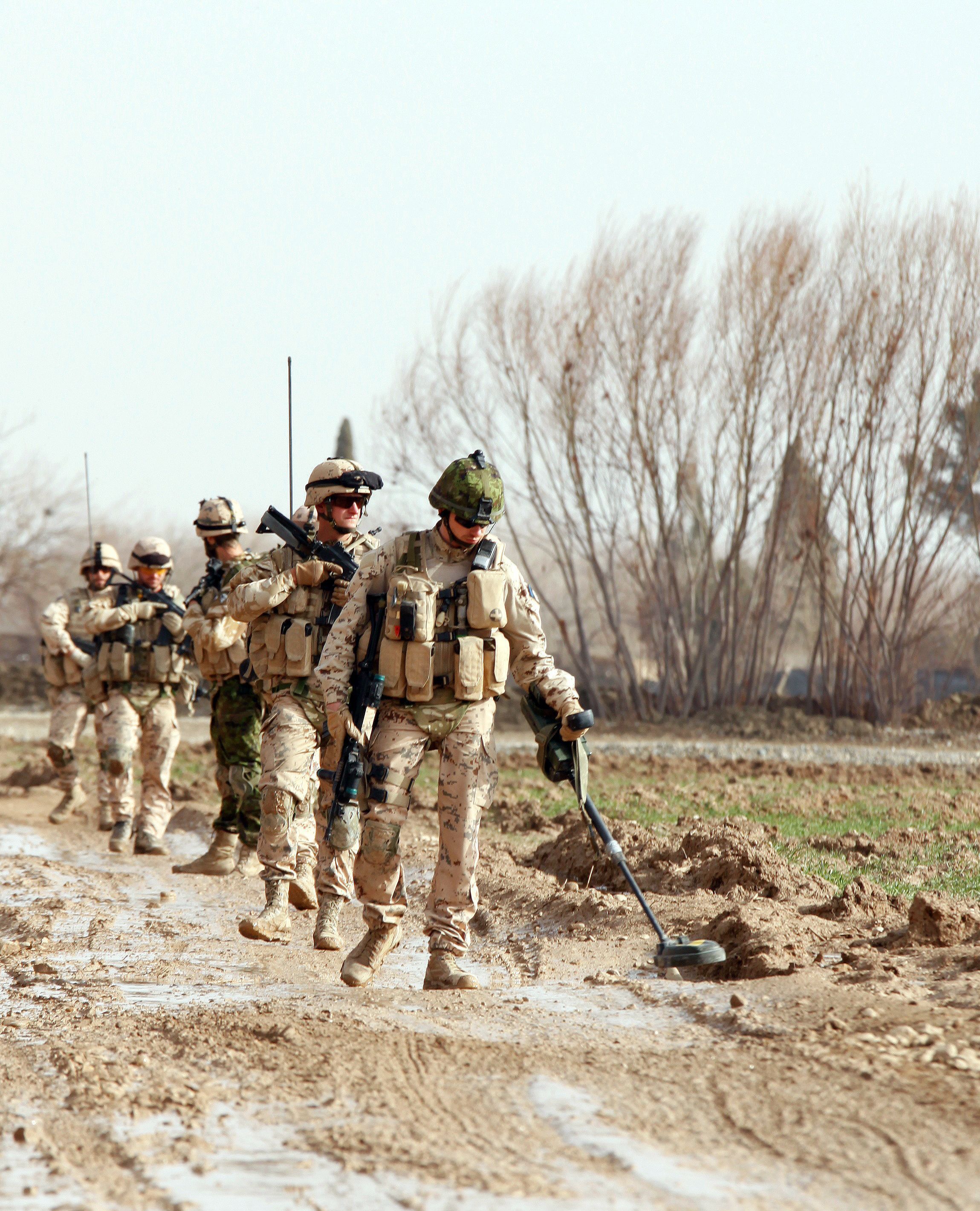 Today, Prime Minister Jüri Ratas and the Commander of the Defence Forces, Major General Martin Herem, began their two-day visit to Kabul, to discuss the development of Afghanistan with its leaders and to review the work of Estonian servicemen deployed there on a military mission.

Prime Minister Jüri Ratas and Commander of the Defence Forces Herem will be meeting today with the President of Afghanistan, Ashraf Ghanī. In addition, the Prime Minister and the Commander of the Defence Forces will also be meeting with United States Army General Austin S. Miller, commander of NATO’s Resolute Support Mission, and Sir Nicholas Kay, NATO’s Senior Civilian Representative to Afghanistan.

Tomorrow, 8 October, Ratas and Herem will meet the Estonian servicemen who are participating in the military operation in Afghanistan. Moreover, they are also planning to meet with the leaders of the Kabul Security Force (KSF) as well as the United Nations Assistance Mission in Afghanistan (UNAMA).

Currently, 42 Estonian servicemen and one representative from the Police and Border Guard Board are serving as part of the NATO mission. Of the 43 mission participants, 39 are stationed in Kabul and a four-member mine clearance team is active in the town of Mazar-i-Sharif, located in northern Afghanistan. The Estonian infantry platoon is operating in Kabul as part of the Kabul security forces under the command of the United Kingdom. In total, 110 Estonian servicemen are participating in international missions.

The NATO-led forces have been active in Afghanistan since 2015, within the framework of a support and training mission. Currently, more than 17,000 servicemen from 39 NATO member states and partner countries are participating in the mission. Missions goal is to teach and help the security forces and institutions of Afghanistan, thereby helping to rebuild Afghanistan and improve the region’s stability. The forces of countries contributing to the Resolute Support Mission do not participate in direct combat with the Islamic movement Taliban.

Afghanistan is a target country for Estonian Development Cooperation, which Estonia has supported with EUR 11.3 million since 2009.