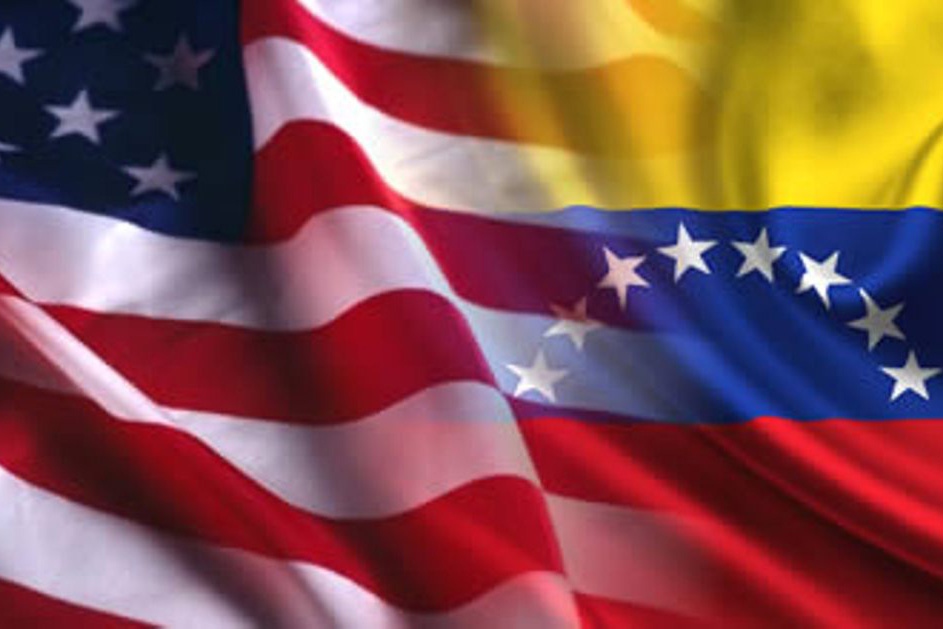 Yesterday, Vice President Mike Pence traveled to New York City to represent President Donald J. Trump and the United States before a Special Session of the United Nations Security Council on the crisis in Venezuela.

“For six long years, the people of Venezuela have suffered under the heavy hand of oppression,” the Vice President told the Security Council. “The United Nations and this Security Council have refused to act.”

America’s message was clear: “This body should revoke the credentials of Venezuela’s representative to the United Nations, recognize Interim President Juan Guaido, and seat the representative of the free Venezuelan government in this body without delay,” Vice President Pence continued.

Maduro’s socialist dictatorship has turned Venezuela, once one of the wealthiest countries in the Western Hemisphere, into a tragic scene of deprivation. The economy has shrunk by nearly half, leaving 9 out of 10 Venezuelans in poverty. The average citizen there has lost more than 20 pounds from malnutrition, including thousands of children who continue to face starvation.

In the midst of this suffering, Maduro has lent no helping hand—just the opposite. When America and its allies sent crucial aid to Venezuela’s people, Maduro’s henchmen blocked and literally burned it, committing violence against any who opposed them. In just 3 months, the regime has thrown more than 1,200 people in jail without due process. At least 40 protesters have been killed.

“There can be no bystanders to this history,” Vice President Pence warned. “For the peace and security of our hemisphere, the world and the United Nations must stand with the people of Venezuela.”

With that, the Vice President turned to Maduro’s representative before the Security Council. “With all due respect, Mr. Ambassador, you shouldn’t be here. You should return to Venezuela and tell Nicolas Maduro that his time is up. It’s time for him to go.”