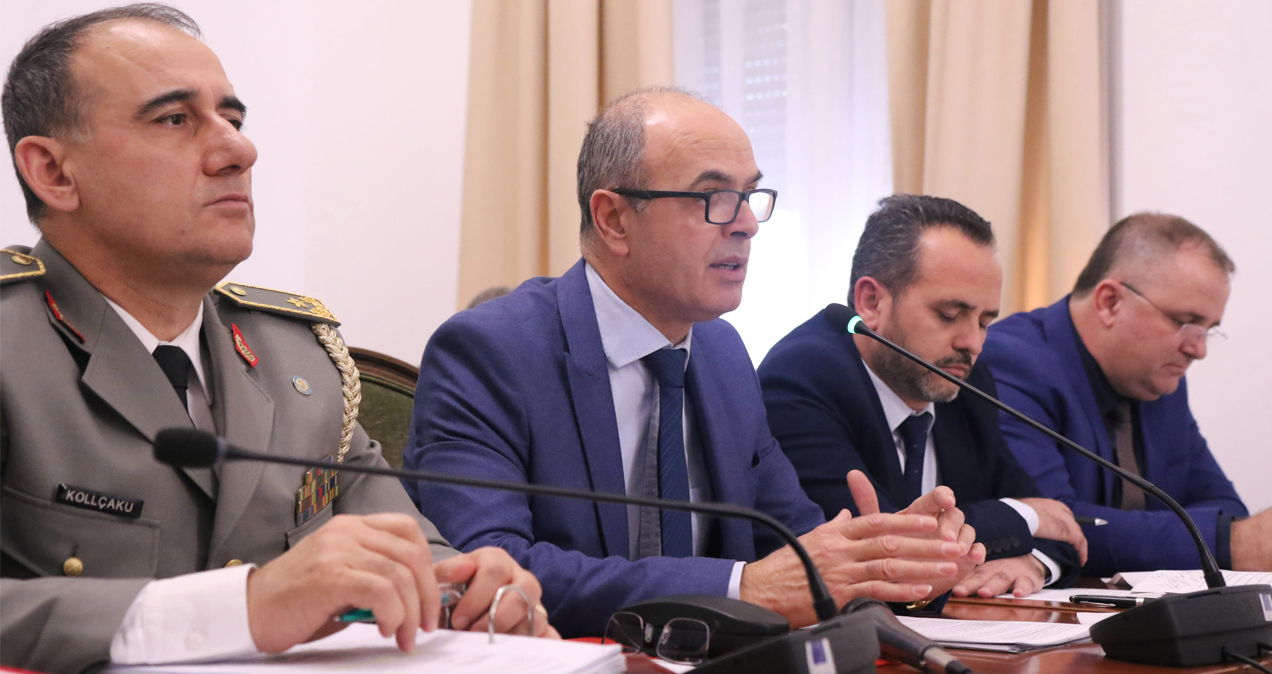 The Draft – Budget was introduced by Defence Deputy Minister of Petro Koçi, accompanied by the Chief of the General Staff of the Armed Forces Brigadier General Bardhyl Kollçaku and directors at the Ministry of Defense and General Staff.

The main issues on which the Defense Draft – Budget is focused areŞ support for personnel, domestic and abroad operations including civil emergencies, exercises, education and training, modernization and infrastructure.

The Draft – Budget rapporteur in the Security Committee, MP Xhemal Qefalia praised the realization of the defense budget for 2019 and the increase for 2020.

The Defence Draft – Budget is expected to be discussed and voted article by article by the Committee on National Security next month.