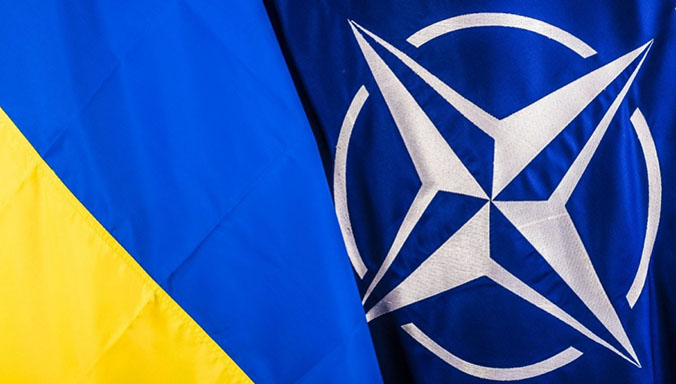 Statement by the NATO Spokesperson on the reported elections in eastern Ukraine :

¨NATO does not recognise the reported elections held on 11 November in the self-proclaimed and unrecognised “Luhansk People’s Republic” and “Donetsk People’s Republic.” They run contrary to the letter and spirit of the Minsk Agreements and undermine efforts towards a peaceful resolution of the conflict.

NATO fully supports Ukraine’s sovereignty and territorial integrity within its internationally recognised borders. We continue to call on Russia to withdraw its forces and cease all support to militant groups in the Donetsk and Luhansk regions of Ukraine.

We call for the full implementation of the Minsk Agreements by all sides and support the efforts of the Normandy format and the Trilateral Contact Group. ¨