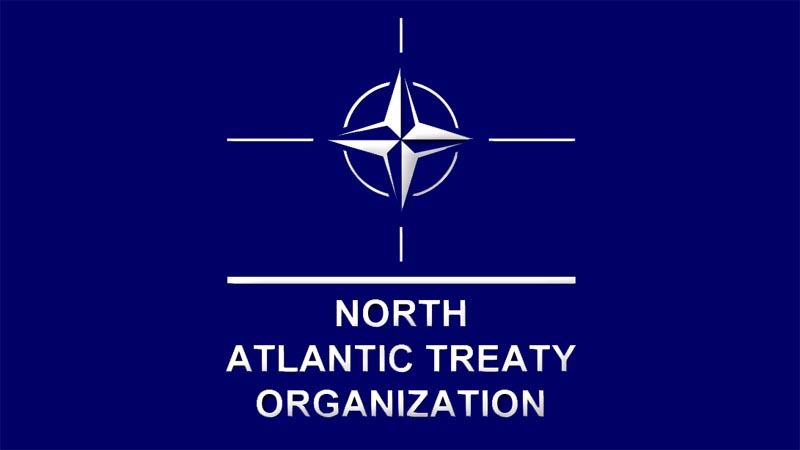 The NATO Secretary General Jens Stoltenberg had a phone call today with Mr Ramush Kosovo. He informed Mr Haradinaj that the North Atlantic Council had an initial discussion on the recently adopted laws on the transition of the Kosovo Security Force (KSF). The informed Mr Haradinaj that, as the mandate of the KSF is evolving, the North Atlantic Council will re-examine of engagement with the KSF in the new year. NATO will continue its KFOR mission to ensure a safe and secure environment in Kosovo.  KFOR operates under a UN mandate and will not be affected by the laws on the transition of KSF. The will continue his engagement with all actors relevant for regional stability.