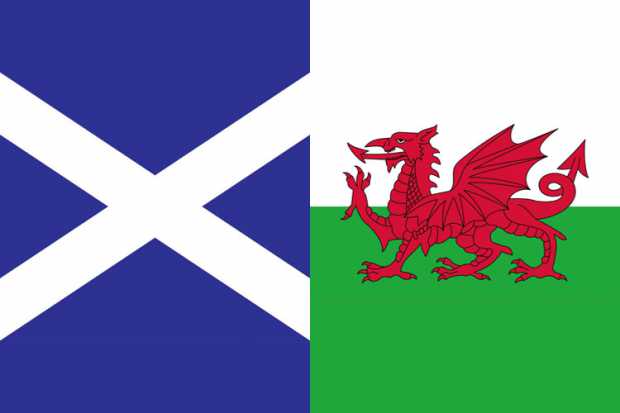 “Today, for the first time in the 20-year history of devolution, the National Assembly for Wales and the Scottish Parliament, voted simultaneously to oppose a damaging no deal Brexit.

“The vast majority of Members across both Chambers voted in agreement that a no deal outcome would be completely unacceptable and that an extension to Article 50 is the best way forward to protect Wales, Scotland and the UK as a whole.

“No deal would mean not just probable short term chaos, but also very real and long-term structural damage to our economy. Damage which would mean fewer jobs, lower wages and less tax revenue.

“The motions in both the Scottish Parliament and National Assembly for Wales also re-iterated opposition to the deal negotiated by the Prime Minister which would do significant damage to both countries.

“This united and historic step was taken to send the clearest possible message to the UK Government and Westminster that this reckless course of action must stop now.

“We take little comfort from the sequence of votes planned to take place in the House of Commons next week, when a vote on extending Article 50 will be held only after another attempt to browbeat Members of Parliament into supporting the Prime Minister’s deal and a vote to support no deal.

“We are just 24 days away from crashing out of the EU. The Prime Minister’s attempt to run down the clock must be resisted at all costs.

“Today we have come together to set out our clear opposition to the actions being taken by the UK Government.

“Next week the Prime Minister and the UK Parliament must show they have listened, rule out no deal at any time and request an immediate extension of Article 50.”

Joint statement by the First Ministers of Scotland and Wales