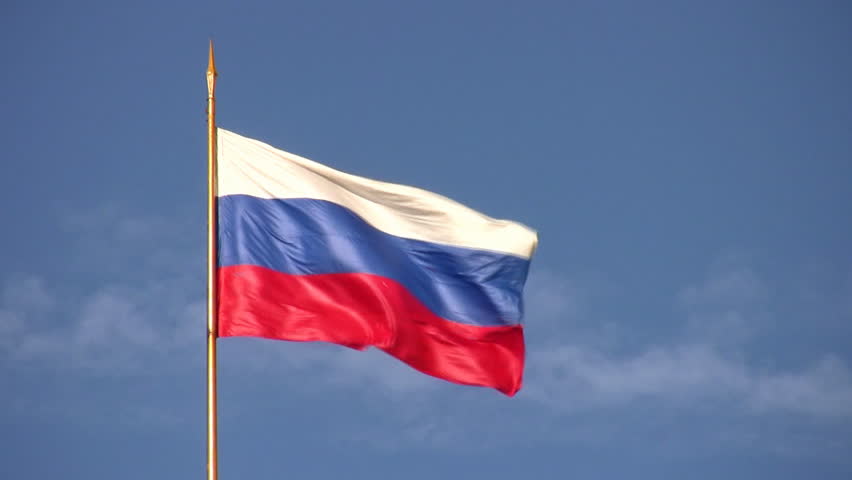 Yesterday, Vladimir Putin had a telephone conversation with President of the French Republic Emmanuel Macron.

The discussion focused on the situation in Syria. Vladimir Putin informed Emmanuel Macron about the agreements reached in Sochi at the February 14 meeting of the heads of states, guarantors of the Astana process for facilitating the Syrian peace settlement. The parties noted the need to promote the intra-Syrian political dialogue and to launch the work of the Constitutional Committee as soon as possible.

Vladimir Putin and Emmanuel Macron discussed the developments in northeastern Syria and in the Idlib de-escalation zone. The President of Russia cited the available data on the militants’ preparations to stage provocations with the use of chemical agents.

The parties expressed mutual commitment to continuing Russian-French contacts on Syria in order to facilitate the peace settlement and assist in the country’s return to peaceful life.

While exchanging views on Ukraine, Vladimir Putin drew Emmanuel Macon’s attention to the anti-Russia campaign by the Kiev authorities, which has intensified in the run-up to the March presidential election. He stressed that the Ukrainian side’s actions, including their decision to ban Russian observers from the election and not to set up polling stations in Russia, run contrary to universally accepted democratic norms and OSCE principles.

An emphasis was made on the mutual commitment to further joint work, including in the Normandy format, to promote the settlement of the internal Ukrainian crisis.