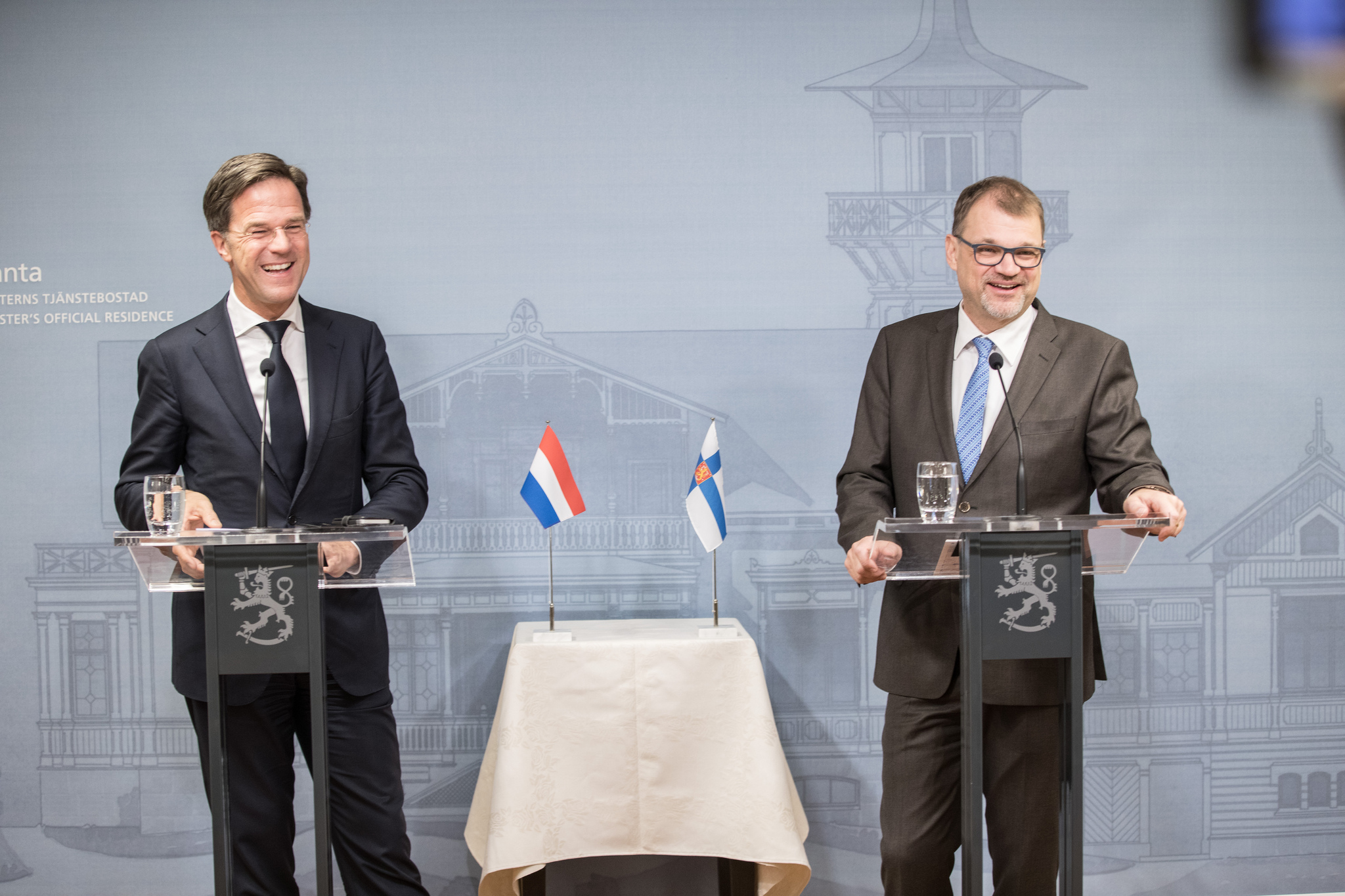 Major issues during Finland’s Presidency include decisions on the next Multiannual Financial Framework, finding a comprehensive solution to control migration, and development of the EMU. During the Presidency Finland will also focus on deepening the EU’s common security and defence policy, development of the Single Market, and measures aimed to mitigate climate change. Finland will take determined action to promote these common goals.

“This is a great opportunity to talk among like-minded Member States and make us even better prepared for Finland’s third Presidency that will start in July. Further strengthening our bilateral relationships with the different countries and establishing a unified picture of the situation in the EU provides us with a solid foundation on which to construct a well-functioning and effective Presidency term. It is also clear that we need a strong and unified EU to respond to the great challenges of the future, such as climate change and migration”, Prime Minister Sipilä says.

All three countries are active players in the circular economy, one of the main topics discussed by the Prime Ministers.

Office of the Prime Minister of Finland