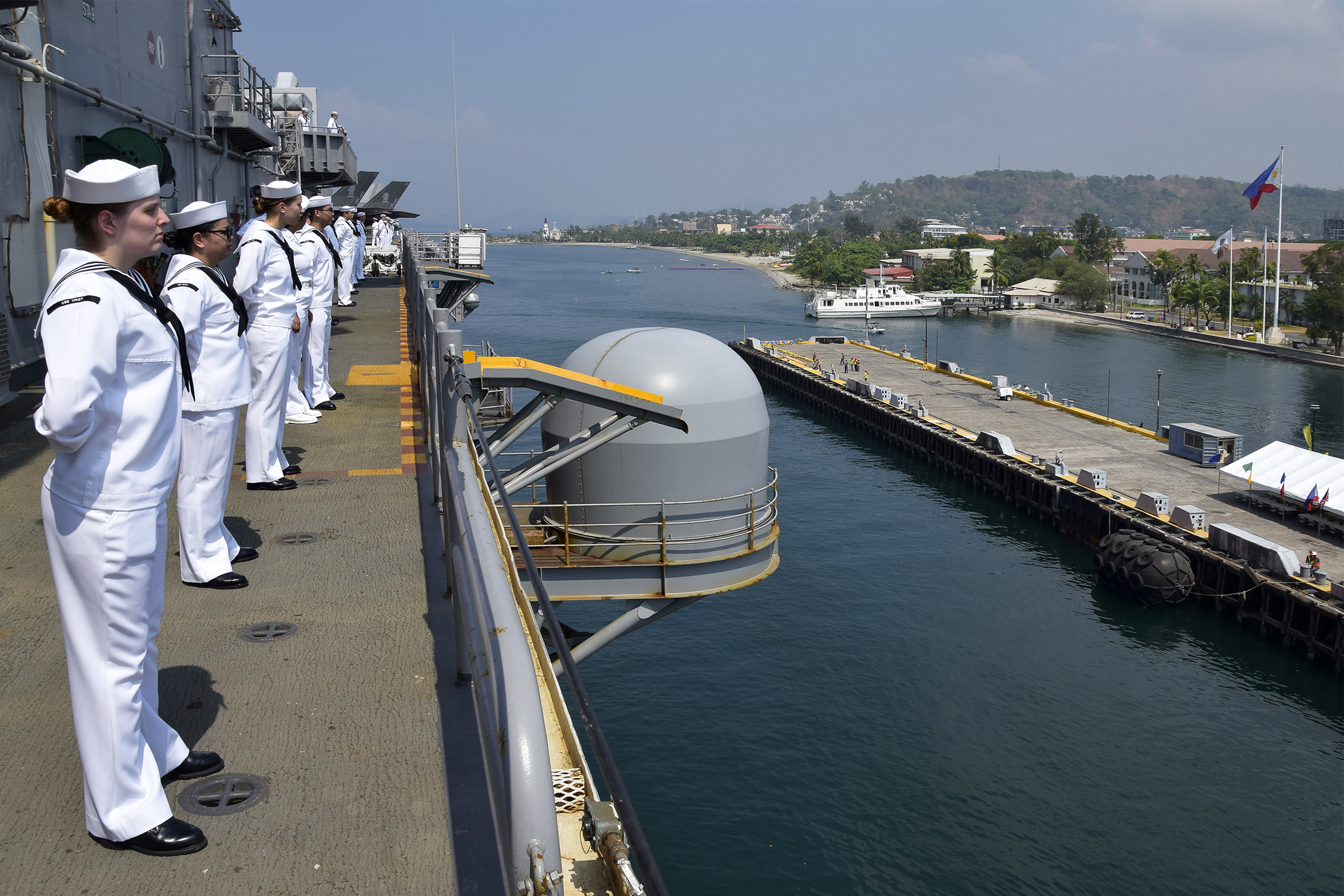 The U.S. relationship with the Philippines:

2 Philippine Division was an essential part of the U.S. Army’s Philippine Department, which existed from 1921 through World War II. Up to 400,000 Filipinos served in the U.S. military during WWII.

3.U.S. and Philippine forces fought together during WWII in the Philippines Campaign, which included three major battles to liberate the islands from Japanese forces. The last Japanese soldier on the islands held out for 29 years — finally surrendering in 1974.

4 is the annual military exercise between the U.S. and the Philippines. Balikatan is Tagalog for ”shoulder to shoulder.”

6. According to the 2010 Census, there are 3.4 million Filipino Americans, the nation’s Asian ancestry group after Chinese Americans.