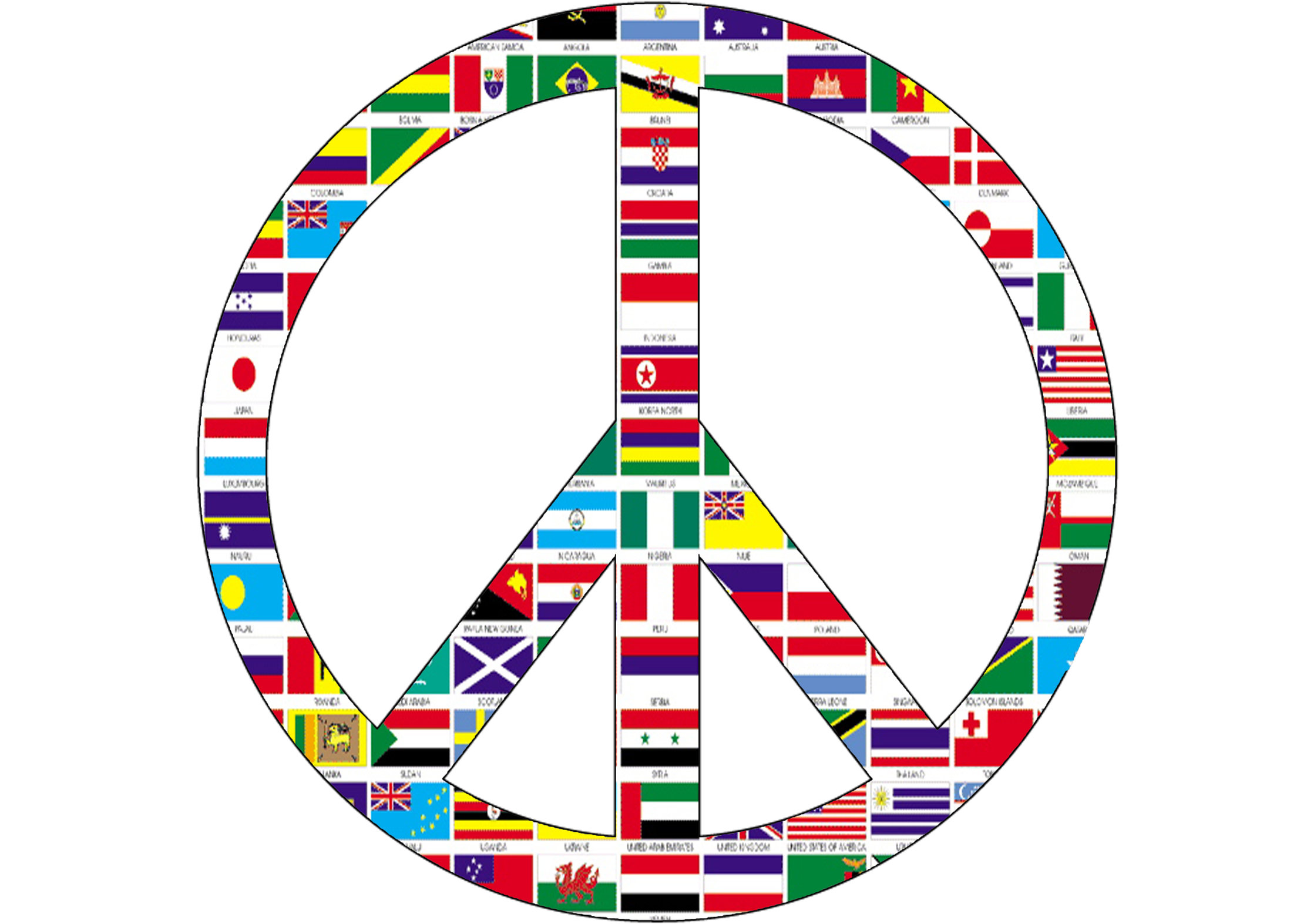 VIENNA, 19 October 2018 – The OSCE Representative on Freedom of the Media, Harlem Désir, today deplored the intimidation and death threats directed at journalists with the well-known Russian newspaper Novaya Gazeta. He urged the authorities to swiftly and fully investigate these incidents and ensure journalists’ safety.

“Threats to media workers are completely unacceptable, as they undermine independent and investigative journalism, sow fear and affect freedom of expression and the free flow of information,” said Désir. “I deplore the latest death threats directed at Novaya Gazeta’s staff and urge the authorities to ensure the journalists’ safety and bring the responsible to justice.”

On 17 and 18 October, the editorial office of Novaya Gazeta received a funeral wreath and a dead lamb’s head, and the accompanying notes “Denis Korotkov – traitor of the motherland” and “To chief editor of Novaya Gazeta, greetings to you and Korotkov”. Korotkov is a journalist with Novaya Gazeta, who previously worked as an investigative reporter with the St. Petersburg-based online media outlet Fontanka.Ru. His recent investigative stories published by Fontanka.Ru uncovered the participation of mercenaries from Russia in the Syrian conflict, for which he reportedly has received threats. Additionally, on 17 October, Korotkov received a bouquet of four carnations with a mourning ribbon and a note stating “We will not forget you”.

According to Novaya Gazeta, there is also an ongoing online campaign accusing the newspaper of allegedly divulging the data about Russian pilots in Syria, which placed their families in danger and calling for reprisals against journalists. The newspaper rejects these accusations and says that no such data has ever been published.

“I understand that law enforcement officials have already been notified of these incidents and have started looking into them,” said Désir. “I call on the authorities to prioritize the investigation into this case and find all those behind the attacks. If not addressed in a timely manner, such threats can easily escalate and incite hostility and violence.”

The journalists working with Novaya Gazeta have been subjected to intimidation, harassment and threats on numerous occasions in the past. Several of the newspaper’s journalists were murdered for their work, including Anna Politkovskaya, Igor Domnikov and others.