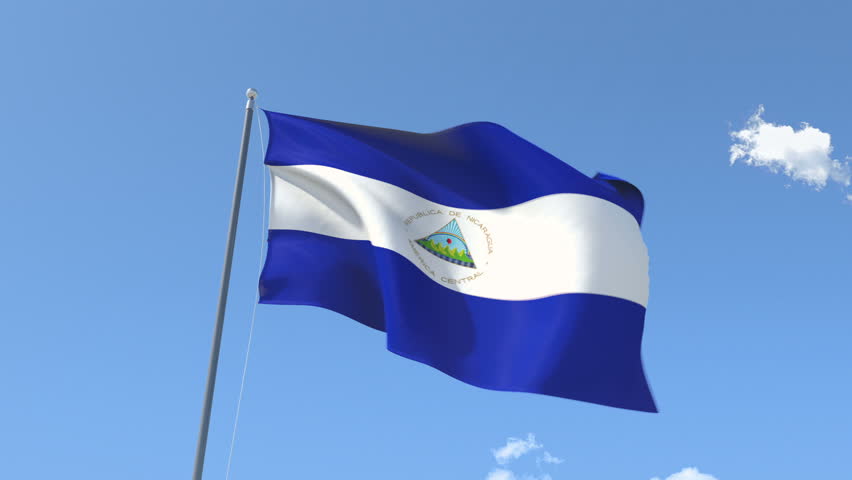 Y, a delegation from the General Secretariat of the Organization of American States was present in Managua at the initiative of the Government of Nicaragua with the purpose of holding exploratory talks regarding the situation in the country.

In the context of the corresponding legal mandates and instruments, the delegation of the OAS General Secretariat proposed the release of political prisoners, the need for progress in the electoral political process and the importance of considering the recommendations of the Inter-American System, among other aspects.