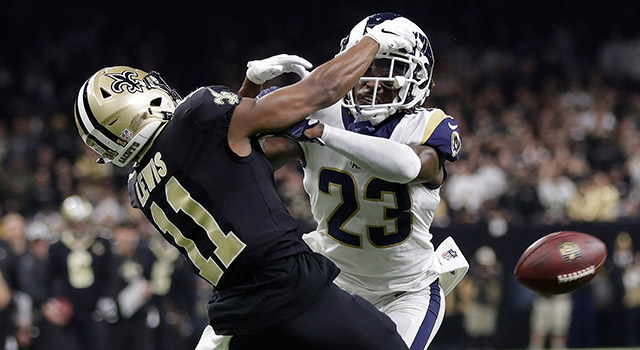 The NFL owners voted on Tuesday evening to approve a rule proposal that allows for offensive and defensive pass interference, including non-calls, to be subject to review.

This rule change is only for the 2019 season.

Coaches will still have only two challenge flags.