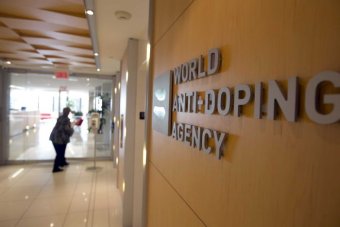 A newly developed method for detecting the use of prohibited substances in athletes has led to a significant and unprecedented 29 March 2019 decision by the Court of Arbitration for Sport (CAS) in favor of the World Anti-Doping Agency (WADA).

CAS issued a final award confirming Anti-Doping Rule Violations (ADRVs) in the cases of the Ukrainian track and field athletes, Olesia Povh and Olha Zemliak. Both athletes were convicted of using a prohibited substance based on the detection of non-physiological levels of testosterone in their blood serum samples following analysis in the WADA-accredited laboratories in Lausanne, Switzerland, and Seibersdorf, Austria.

Significantly, CAS ruled that there could be no doubt on the evidence that the method used in measuring testosterone in blood serum was scientifically valid, paving the way for further examples of this method being used in the future.