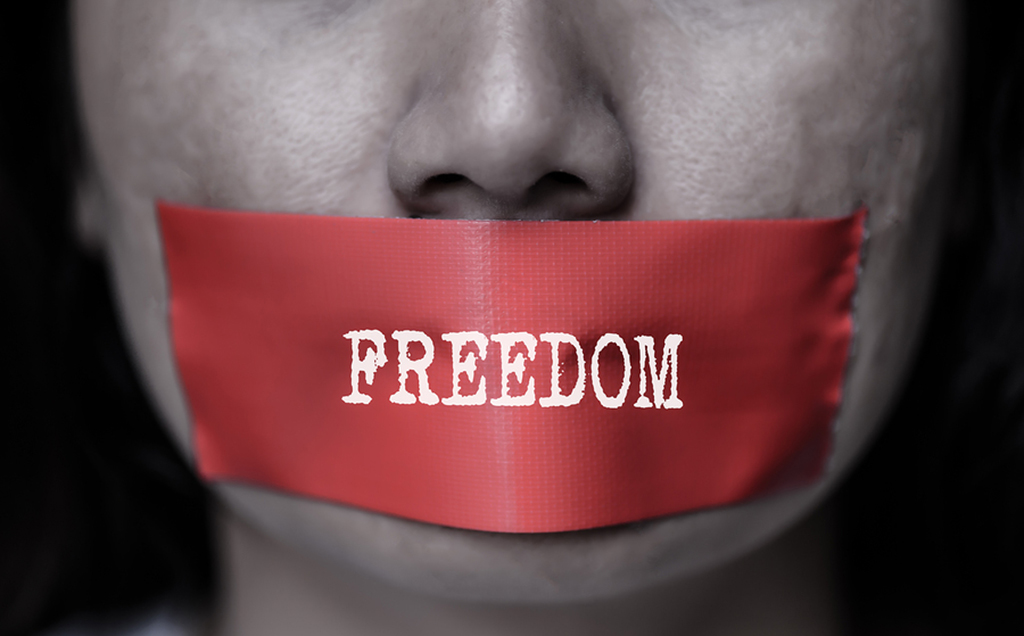 OSCE Representative on Freedom of the Media Harlem Désir today said that new laws introduced in Russia impose excessive restrictions on speech and information on the Internet, and could further limit media freedom in the country.

Two new laws on “disrespect” to the state and the spread of “fake news” passed by the Federal Assembly were yesterday enacted into law by President Vladimir Putin.

According to the first law, the dissemination of deliberately untrue information through the media or online can result in fines of up to 1.5 million roubles (approximately 20,500 euros) and the blocking of the information resource if it does not “immediately” delete this information at the request of the Federal Service for Supervision of Communications, Information Technology and Mass Media (Roskomnadzor).

The second law imposes a penalty of up to 300,000 roubles (approximately 4,100 euros) or up to 15 days’ detention for the online dissemination, in an insulting way, of expression that disrespects society, the state, official symbols, the Constitution, and public bodies.

“These laws allow for broader restrictions and the censorship of online journalism and online speech. The definitions of allegedly offensive content are vaguely worded and will impact freedom of expression,” said Désir. “Once again I express to the authorities of the Russian Federation my concerns over the adoption of laws that grant additional powers to government regulatory bodies to restrict online speech.”