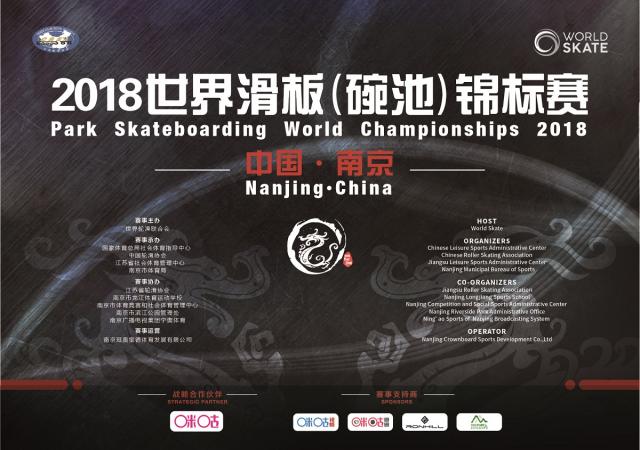 126 Skaters – 48 Women and 78 Men from 27 countries on five continents will contest the first World Skate-sanctioned Park Skateboarding World Championships this week at the Fish-mouth Wetlands, home of the 2014 Youth Olympic Games SportsLab and the 2017 World Skate Vert World Championships. The top qualifiers in both the women’s and men’s events will meet the finalists from the Vans Park Series Finals last week in Suzhou, China in the semi-finals of the World Championships beginning on Wednesday, October 31.