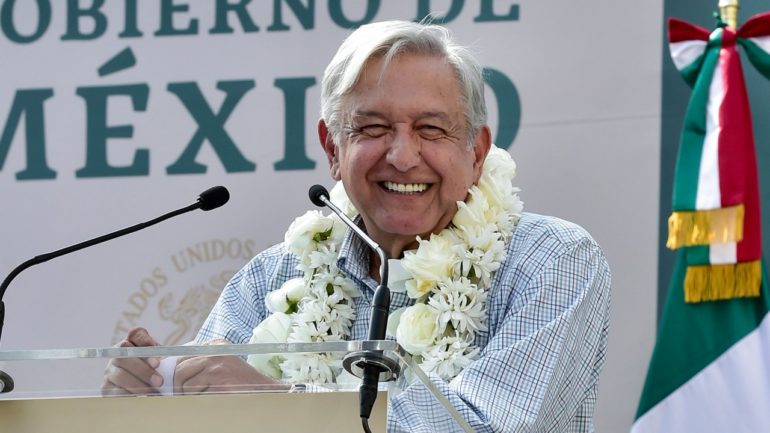 Yesterday, in Córdoba, Veracruz, President Andrés Manuel López Obrador announced the creation of 20,000 permanent jobs -during the entire six-year term- with the launch of the Sembrando Vida program.

He explained that any producer, any shareholder of common land or small owner, will be supported to plant up to 50 thousand hectares of fruit and timber trees for a payment of 5 thousand pesos per month.

The chief executive handed out bank cards to the farm workers and also to apprentices incorporated to Youth Building the Future.

Although the initiative begins in Acayucan, Córdoba Papantla, he informed that he has instructed the Secretary of Welfare to extend Sembrando Vida to the entire state of Veracruz.

Office of the President of Mexico