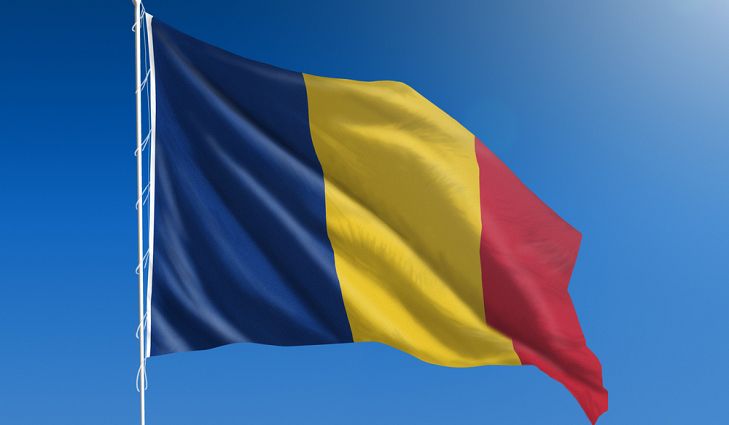 During their meeting, the President of Romania and the President of the Arab Republic of Egypt evaluated the state of play of the relation between the two countries and the concrete possibilities to dynamise and deepen the bilateral cooperation, on all fields of mutual interest, including the economic one.

The high-level dialogue takes place in the run-up to the upcoming Third Joint Intergovernmental Committee for economic, scientific and technical cooperation, which will take place in Cairo, between 26-28 February.

Moreover, the meeting between President Klaus Iohannis and President Abdel Fattah El-Sisi will be a good opportunity to discuss the common priorities of the two countries in light of Romania’s holding the Presidency of the European Union Council, respectively Egypt’s holding the Chairmanship of the African Union.

Office of the President of Romania