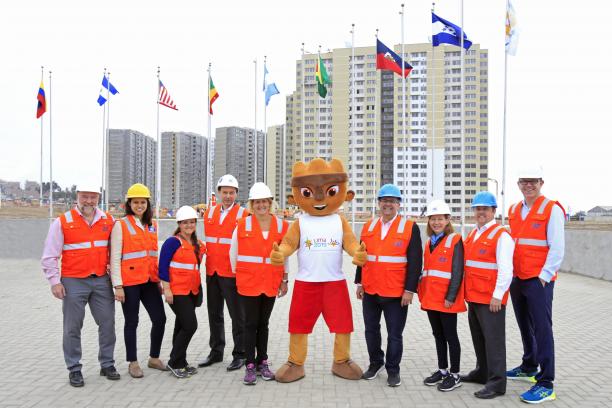 The APC and IPC conducted a review of prepartions ahead of next August’s Games.

The Americas Paralympic Committee (APC) has said it is encouraged by progress made by the Lima 2019 Parapan American Games Organising Committee but stressed that there is not a moment to waste with preparations ahead of next August’s event.

With just over 300 days to go, an APC delegation led by its President Julie Dussliere was in Lima this week (23-35 October), together with colleagues from the International Paralympic Committee (IPC), for the seventh Co-ordination Commission.

Following three days of meetings, which included updates on preparations, as well as venue tours of the Athlete Village and Videna cluster of competition venues, the APC left with a greater understanding of what still needs to be done before the Games open on 23 August 2019.

The Lima 2019 Parapan American Games will take place between 23 August and 1 September, attracting around 1,980 athletes who will compete in 17 sports.