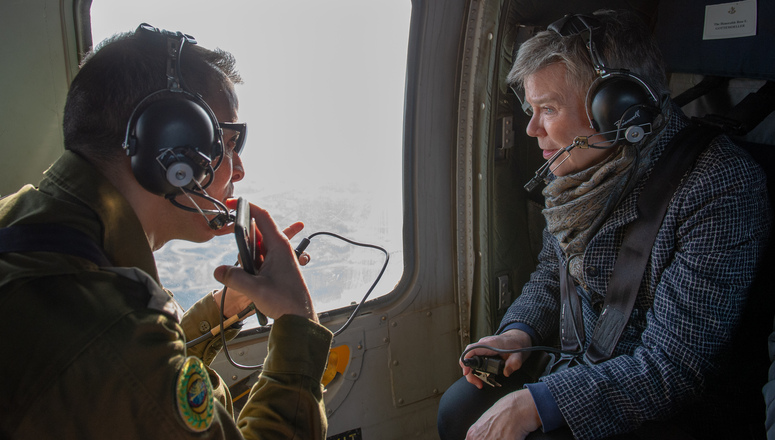 From 20 to 21 January 2019, NATO Deputy Secretary General Rose Gottemoeller paid an official visit to Israel, to discuss practical cooperation activities between NATO and Israel. She met with government officials in Tel Aviv and Jerusalem to exchange views on current developments in the region.

During her visit, Ms. Gottemoeller had substantial discussions with senior civilian and military officials at the Foreign Affairs and Defence Ministries on issues on common interest, and on the breadth of NATO’s partnership with Israel. Ms. Gottemoeller also participated in a high level conversation on Israel’s approach to Women, Peace and Security issues, where she reaffirmed NATO’s commitment to encourage women’s participation especially at the leadership level in both military and political staff.

Israel has been a member of NATO’s Mediterranean Dialogue since it was established by NATO Foreign Ministers in December 1994. Israel’s current Individual Partnership and Cooperation Program (IPCP) was agreed between NATO Allies and Israel in January 2017.