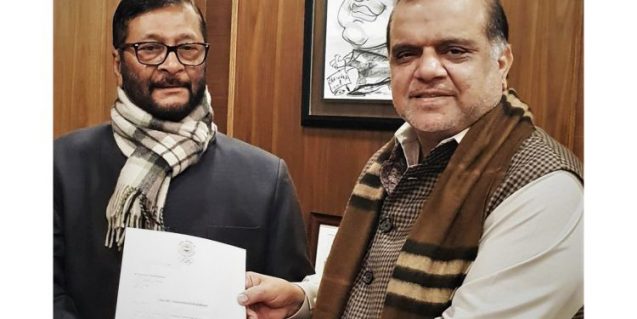 President of the Indian Weightlifting Federation and IWF Executive Board member, Birendra Prasad Baishya has been named Chef de Mission for the 2020 Tokyo Olympics.

“It is for the first time that the sport of weightlifting has been accorded with the honour of Chef de Mission for the Olympic Games,” Indian Weightlifting Federation Secretary General, Sahdev Yadav said.