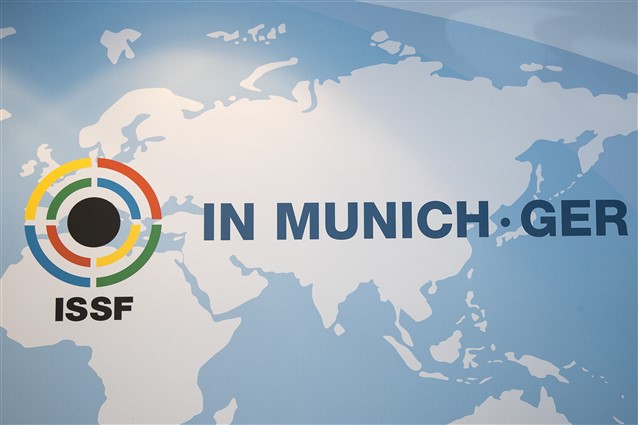 ISSF General Assembly to elect a new leadership on 30 November

Delegates will vote to elect the ISSF President, Secretary General, four Vice-Presidents, a new Administrative Council, and the Committee’s Chairmen, in a historic change at the federation’s leadership.

A new leadership will emerge from the meetings, as delegates from all over the world are called to elect the 7th ISSF President since 1907, as well as the new Secretary General, four Vice-Presidents, and a new Administrative Council.

As per today, 139 out of 160 ISSF member federations from 131 countries have registered to participate in the General Assembly, with some 224 delegates expected to take part in the meetings.

After 38 years at the steering wheel of the ISSF, President Olegario Vázquez Raña – the longest standing president in the history of the federation – will retire on 30 November, as he does not run for re-election, following a decision he had made public in 2014.

Vàzquez Raña was elected for the first time in the ISSF (UIT, at that time) Council in 1978, and became the ISSF President two years later, at the General Assembly held in Mexico City, in 1980.

President Vázquez Raña is expected to address the General Assembly, tomorrow, with a farewell message.

On Day-2 (1st of December), the General Assembly is called to vote on the country to organize the 2019 ISSF Shotgun World Championship, and to take several other regulatory and administrative decisions.