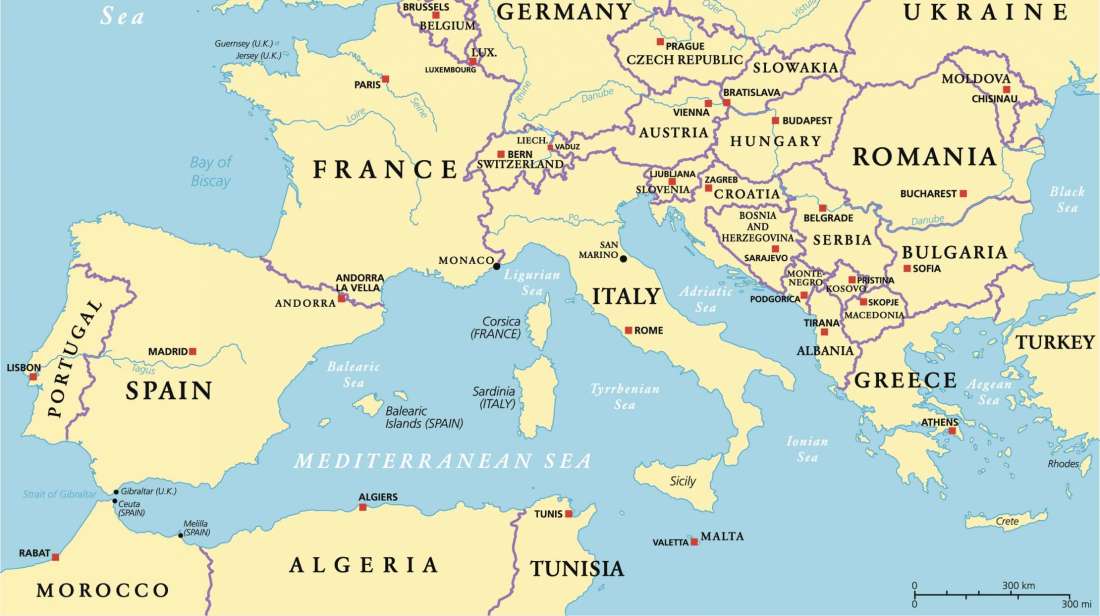 News of this second dramatic shipwreck arrived with the rescue of three survivors who were interviewed by IOM staff Saturday on the island of Lampedusa.

IOM Rome’s Flavio Di GIacomo explained that on Friday the Italian navy brought to Lampedusa two  Sudanese nationals who said they survived the sinking of an overloaded rubber boat that left Libya the previous day. A third survivor, from The Gambia, confirmed those details.

On Saturday IOM Staff working on the island spoke to the three men, who said that they were on a dinghy carrying 120 migrants, the majority coming from western African countries,

The three survivors reported about 40 Sudanese nationals also board, having left the Libyan Port of on Thursday night. The survivors said after about 10 hours at sea the dinghy started to take on water and many of its passengers drowned.

The survivors explained that among the people drowned were ten women, one known to be pregnant, and two children, incuding a 2 month-old toddler.

This information comes less than 24 hours after news was confirmed of a shipwreck off the coast of Spain in which 53 African migrants are believed to have drowned. There was one surviving witness of that tragedy, which occurred the night of 17 January.

These were not the only rescue operations carried out in these last few days in the Mediterranean Sea, IOM Rome reported today.

The NGO ship Sea Watch rescued another 47 migrants while two days ago 68 migrants were rescued by the Italian Coast Guard and brought to Lampedusa. All of these migrants had left from Libya bound for Europe.

IOM Libya Saturday also reported at least two search and rescue missions carried out by Lybian units which returned dozens of men, women and children to shore. IOM is also seeking information on those survivors.

With these latest shipwreck events the death toll registered by IOM in January on the Mediterranean has now reached a total of 200.