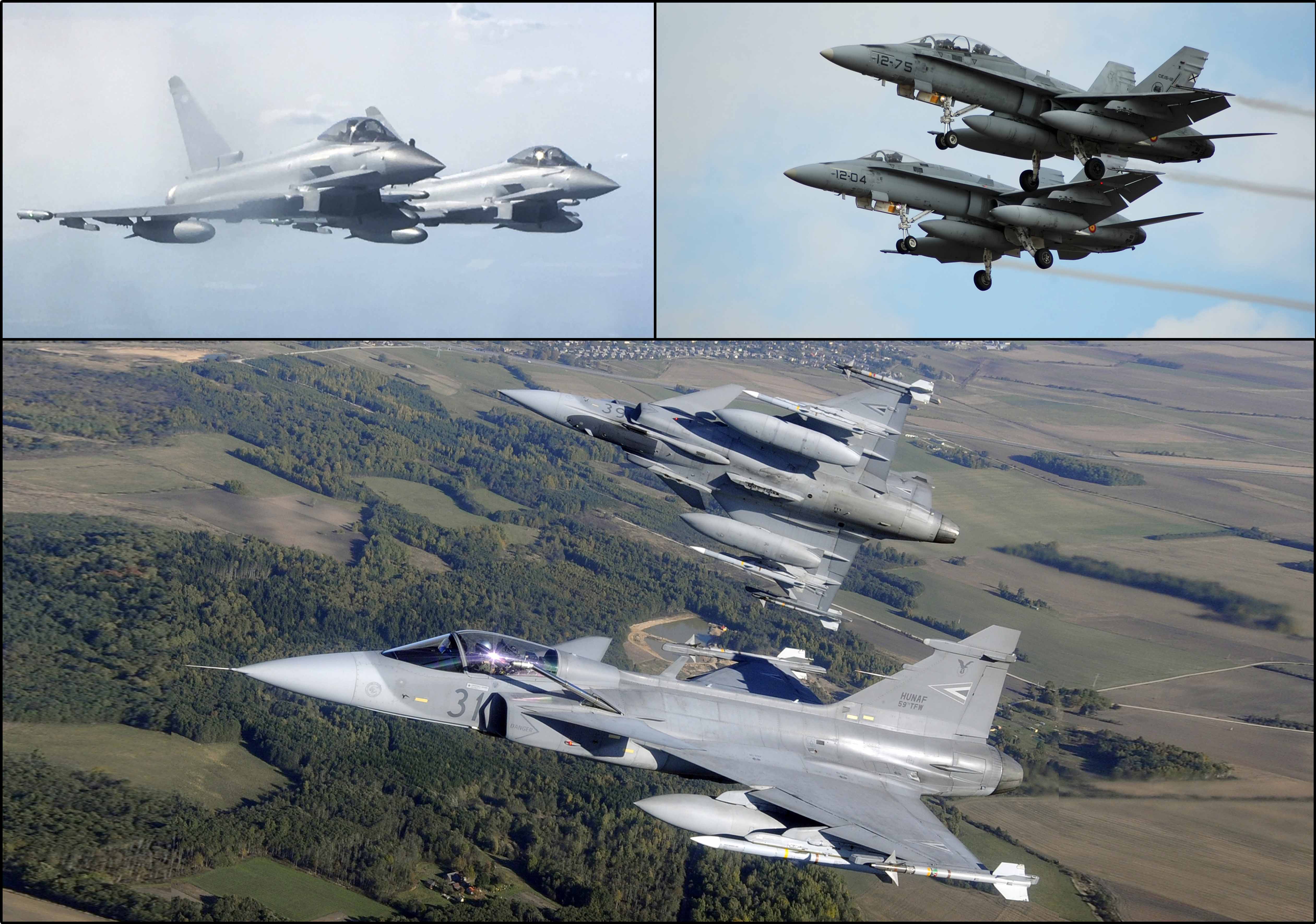 Hungary is scheduled to be the lead nation for NATO’s Baltic Air Policing mission at Šiauliai, Lithuania, together with augmenting nations Spain and the United Kingdom.

From May 2019 Hungary will take over the lead of NATO’s Baltic Air Policing mission deploying their JAS-39 Gripen fighter aircraft to Šiauliai, Lithuania. This is the second time since 2015 that Hungary will deploy their Gripen fighters and an air force detachment to lead the mission out of Lithuania.

The Spanish Air Force will also fly their F-18 fighters out of Šiauliai Air Base; their detachment augments the mission under NATO’s Assurance Measures. This is the sixth time Spain has deployed under the mission – twice as lead nation in 2006 and 2016 and three times as augmenting nation at Ämari in 2015, 2017 and 2018.

The Royal Air Force is the second augmenting nation and will fly their Eurofighter aircraft out of Ämari Air Base in Estonia.  The United Kingdom was the third nation to lead the mission in 2004 and have since augmented once in Siauliai in 2014 and twice in Ämari in 2015 and 2016. This deployment is a special occasion as it will be the 50th NATO fighter detachment deploying since 2004 to safeguard the airspace over Lithuania,Latvia and Estonia.