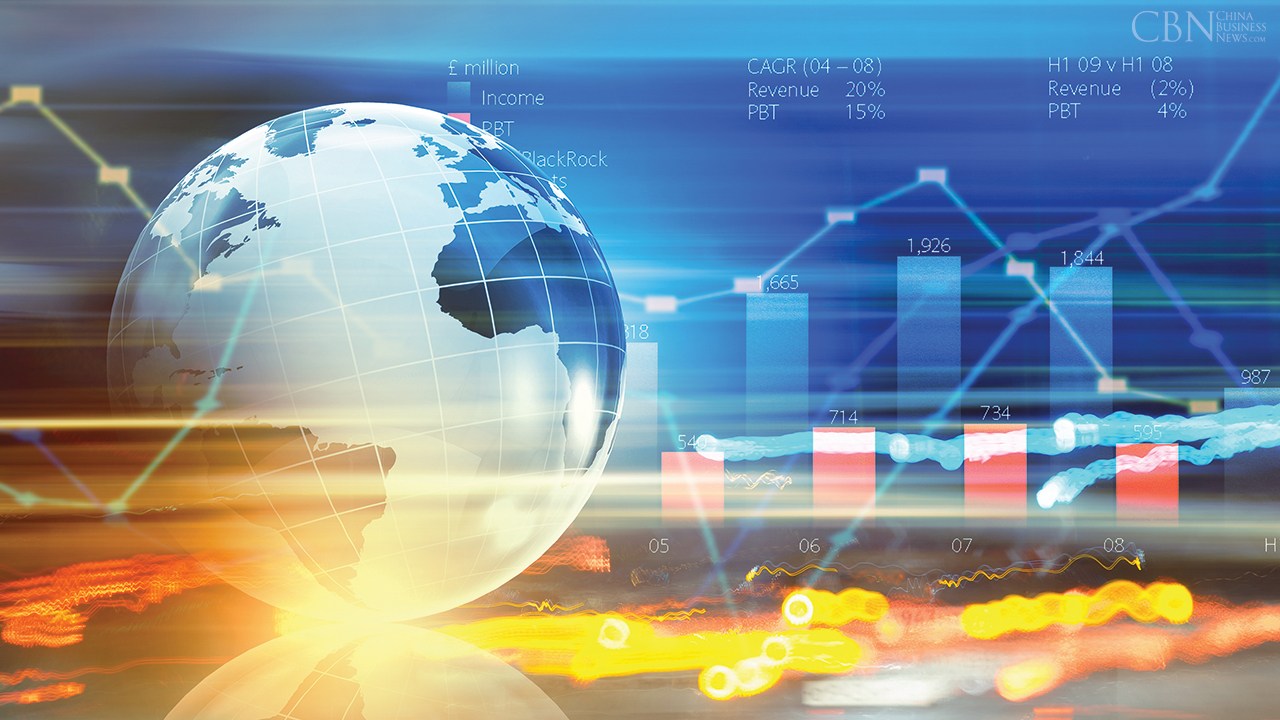 PovcalNet released new poverty estimates last week, indicating that in 2015, 10 percent of the global population were living on less than the international poverty line (IPL), currently set at US$1.90 per person per day in 2011 purchasing power parity (PPP). This estimate is based on a series of new data and revisions, including more than 1,600 household surveys from 164 countries, national accounts, population estimates, inflation data, and purchasing power parity data. The new poverty numbers were released on September 19 and will be part of “Poverty and Shared Prosperity 2018: Piecing Together the Poverty Puzzle,” a report to be published on October 17, End Poverty Day.

We’re also launching a Global Poverty Monitoring Technical Note Series which describes the data, methods and assumptions underpinning the World Bank’s global poverty estimates published in PovcalNet. With this update, we’re releasing four new notes in this series, including the “What’s New” note that will accompany each of the semi-annual updates to PovcalNet. The other notes cover different aspects of the price adjustments embedded in the global poverty estimates, such as adjustments for inflation and price differences across countries

Begun as a research project by Martin Ravallion, Shaohua Chen and others, PovcalNet has become the official source for monitoring the World Bank’s Twin Goals, the Millennium Development Goals (MDG), and now Sustainable Development Goal 1.1. PovcalNet is managed jointly by the Data and Research Groups within the World Bank’s Development Economics Division. It draws heavily upon a strong collaboration with the Poverty and Equity Global Practice, which is responsible for gathering and harmonizing the underlying survey data.

PovcalNet does much more than simply providing the most recent global poverty estimates. It’s a computational tool that allows users to estimate poverty rates for regions, sets of countries or individual countries, over time and at any poverty line. It also provides several distributional measures, such as the Gini index and income shares for the various decile groups.

The most recent PovcalNet data show us that over the last few decades, remarkable progress has been made in reducing extreme poverty. The world attained the first MDG target—cutting the 1990 poverty rate in half by 2015—six years ahead of schedule. With continued reductions, the global poverty rate, defined as the share of world’s population living below the IPL, has dropped from 35.9 percent in 1990 to 10 percent in 2015 – more than a 70 percent reduction.

In the last quarter century, global poverty dropped by more than 70 percent.