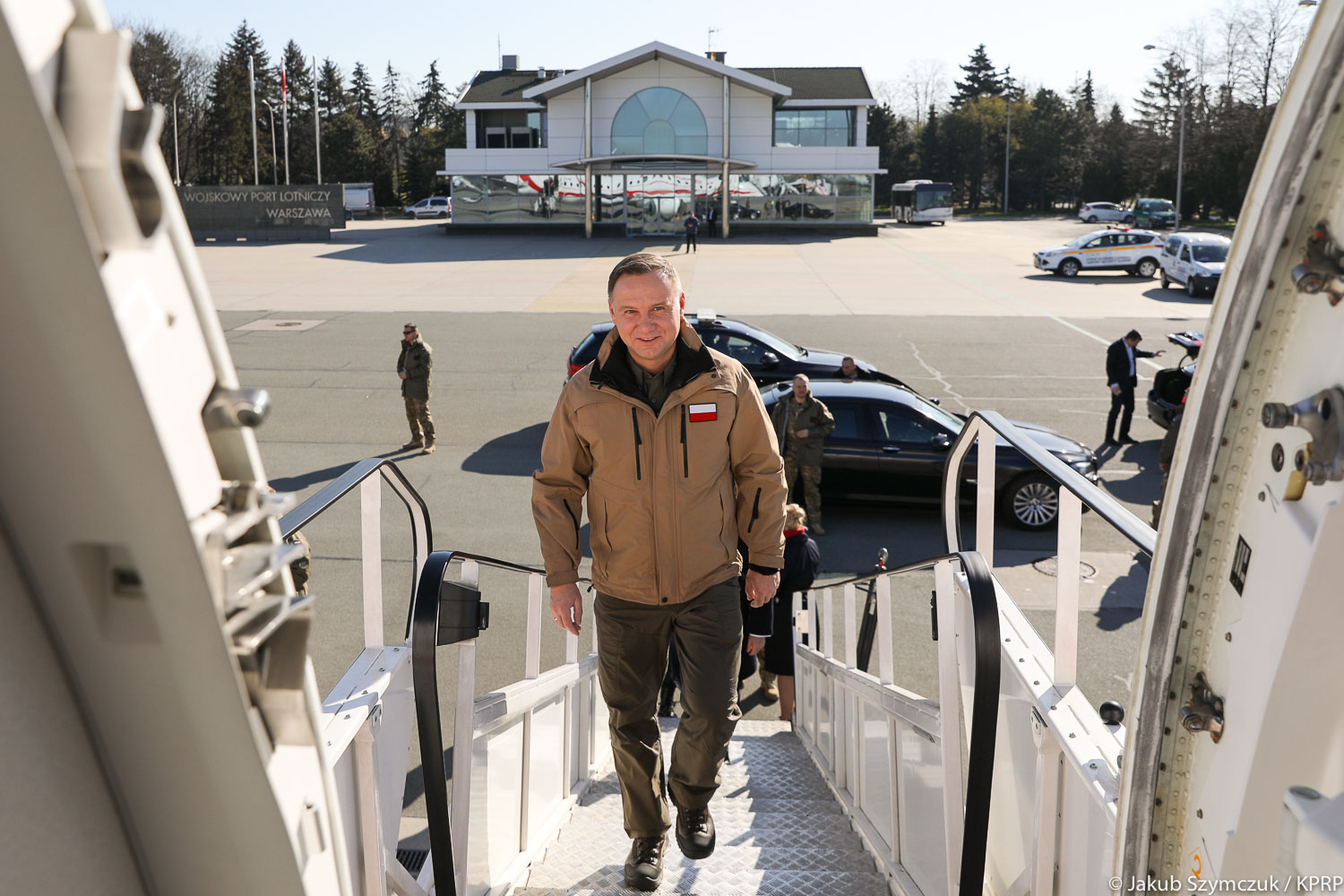 President Andrzej Duda will pay a working visit to Bosnia and Herzegovina today, where he will meet with representatives of the authorities and Polish soldiers serving in the Balkans.

As the National Security Bureau (BBN) emphasised, this will be the president’s first visit to Bosnia and Herzegovina, as well as the first meeting at the level of heads of both states.

The President will be accompanied by Defence Minister Mariusz Błaszczak, the head of the BBN, Paweł Soloch, Chief of the General Staff of the Polish Armed Forces Gen. Rajmund Andrzejczak and Operational Commander of the Armed Forces Gen. Tomasz Piotrowski.

Upon its arrival in Sarajevo, the delegation will visit the command of the Polish Military Contingent EUFOR. The president will take part in an Easter celebration with the Polish soldiers of the EUFOR mission, as well as with Polish Military Contingent of the Kosovo Force (KFOR), a NATO-led international peacekeeping force which is responsible for establishing a secure environment in Kosovo.

This will be President Duda’s fifth foreign meeting with soldiers of Polish military contingents. Earlier, the president paid visits to contingents in Kuwait, Afghanistan, Romania and Latvia