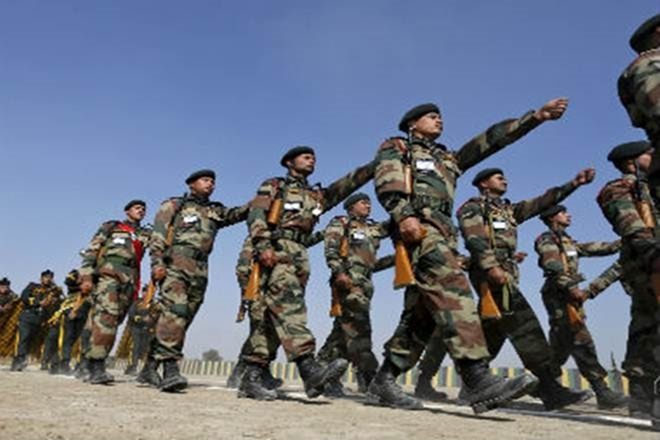 Inaugurating the first ever conference of Shanghai Co-operation Organisation (SCO) Countries on Military Medicine, Shri Rajnath Singh said the threat of nuclear, chemical and biological warfare adds to the complexity of the existing challenges and AFMS plays a vital role in identifying those challenges, defining the limits of human tolerance and suggesting strategies to mitigate the adverse health effects.

Raksha Mantri also underlined the importance of building capabilities to deal with the menace of bio-terrorism, terming it as a real threat the world is facing today. He described bio-terrorism as a “contagious plague” and asked the armed forces to be at the forefront of combating the menace.

Raksha Mantri asked AFMS to have a clear, effective and rehearsed protocol with respect to casualty management strategies. He said the protocols and strategies need to be devised taking into account not just the peculiarities of the operating environment and the nature of operations, but also competence and capabilities of AFMS.

Shri Rajnath Singh also suggested co-operation among countries during disasters to ensure that timely assistance reaches those in need even across international borders. He said the scale of magnitude of destruction following disasters can often overwhelm the resources and relief efforts of a nation and the medical services of Armed Forces form a vital component of humanitarian aid and disaster relief operations.

Identifying “Patient Safety” as another area which needs to be further strengthened, Shri Rajnath Singh stressed on the need for awareness on healthy practices of patient safety that will greatly enhance the combat effectiveness of military services. “Patient safety does not end at making correct diagnosis and prescribing correct medication. Dispensing that prescribed medicine to the correct patient via the correct method plays a crucial role in ensuring the safety of patients”, he said.

Raksha Mantri said SCO is the “alliance of the East”, due to its growing centrality in Asia-Pacific and described it as the primary security pillar in the region. He said SCO is the largest regional organisation in the world in terms of geographical coverage and population. “SCO countries cover 22 per cent of the land mass, 40 per cent population and contribute to 20 per cent of world’s GDP”, Shri Rajnath Singh said. He said India has been making positive contribution to SCO and actively participated in EX PEACE MISSION in Russia. Currently an Indian contingent is participating in EX CENTRE 2019 in Russia along with other SCO partners. The military exercises are conducted among members regularly to promote co-operation against terrorism and other external threats, he added.

In his address, Chiefs of Staff Committee and Chief of Air Staff, Air Chief Marshal BS Dhanoa said, evolving technology translates into more and more complex casualties and therefore, it is imperative that AFMS keeps pace with technology and expertise.

Chief of Integrated Defence Staff to Chairman, Chief of Staff Committee, Lt Gen P. S. Rajeshwar said India decided to host the conference as it understands that wellness is an important component in maintaining effectiveness and efficiency of a soldier. He said there is a need to enhance co-operation and build capacities so that common challenges faced by all nations can be overcome jointly.

Ministry Of Defence Of India