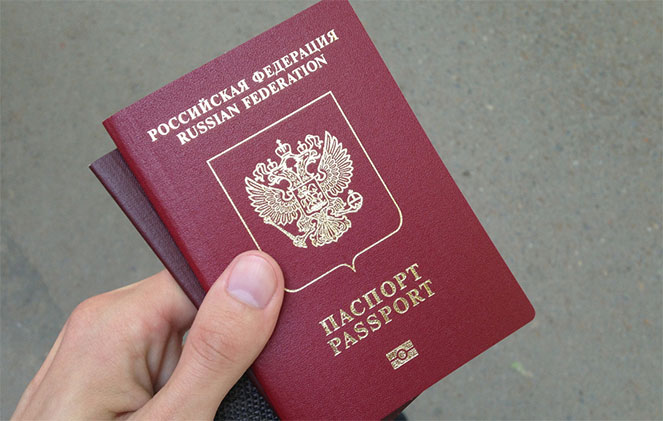 Vladimir Putin signed the Executive Order On Certain Categories of Foreign Citizens and Stateless Persons Entitled to a Fast-Track Procedure when Applying for Russian Citizenship.

With a view to protecting human and citizens’ rights and freedoms, and guided by universally recognised principles and norms of international law, in accordance with Article 29 of Federal Law No. 62-FZ of May 31, 2002 On Citizenship in the Russian Federation, the President ordered the granting of the right to a fast-track procedure when applying for Russian citizenship to:

Ukrainian citizens who do not have citizenship in another state, and stateless persons who were born and permanently resided in the Republic of Crimea and Sevastopol, who left the specified territories before March 18, 2014, as well as their children, spouses and parents;

foreign citizens and stateless persons subjected to illegal deportation from the territory of the Crimean ASSR themselves or their direct relatives in the ascending line, as well as to their children and spouses;

The Executive Order sets forth the procedure for submitting applications for obtaining citizenship in the Russian Federation, contains the list of required documents, and establishes the timeframe for application processing.

Furthermore, the Executive Order stipulates that an application for Russian citizenship filed by a citizen of Ukraine, another foreign citizen or a stateless person, will be rejected if they are involved in the activities of organisations that are reported to be involved in extremist activity or terrorism, or if a body that investigates the financing of terrorism has ruled that the said individual’s accounts or other property be frozen, or if there is a court decision to suspend bank account transactions or other transactions related to their money or other property.

The Executive Order comes into force on the day of its official publication.