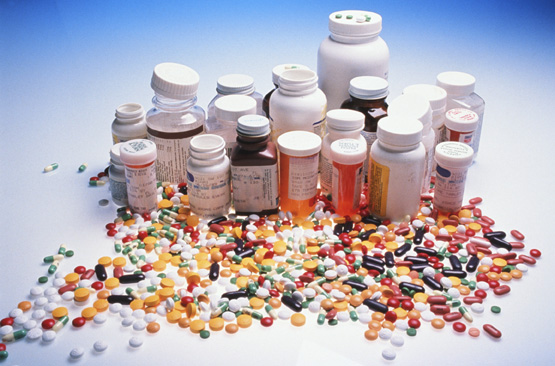 The EU has come a step closer to adopting new rules that will boost the export of generic medicines and biosimilar products to third countries. EU ambassadors meeting today in Coreper agreed on the Council’s position on a draft regulation which introduces an exception for manufacturing for export purposes (manufacturing waiver) to the protection granted to an original medicine by a supplementary protection certificate (SPC).

Thanks to the waiver, EU-based makers of generics and biosimilars will be entitled to manufacture a generic or biosimilar version of an SPC-protected medicine during the term of the SPC if done exclusively for the purpose of exporting to a non-EU market where protection has expired or never existed.

The draft regulation is expected to remove the competitive disadvantages faced by EU-based manufacturers of generics and biosimilars vis-à-vis manufacturers established outside the EU in global markets, but also in day-1 EU markets by building up production capacity.

The exception will operate only where :