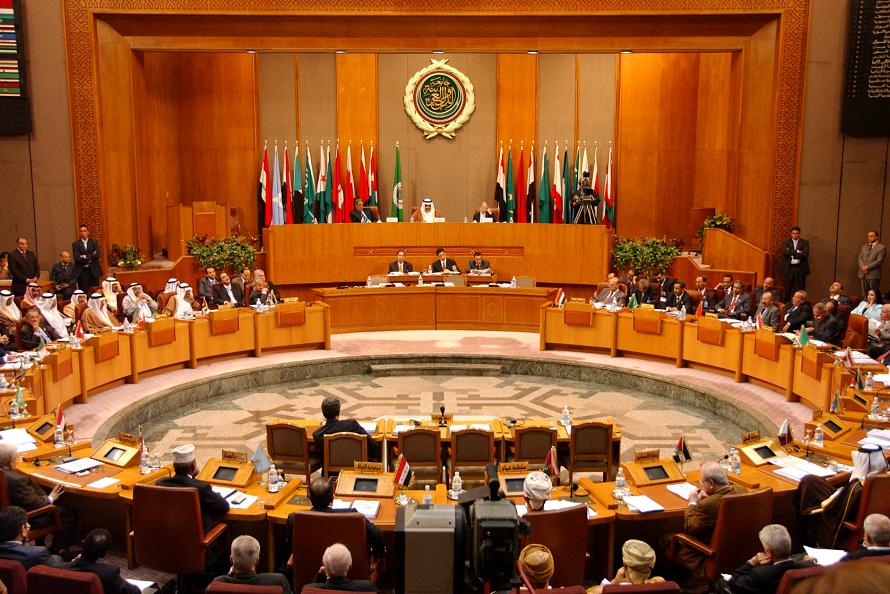 The EU-League of Arab States (LAS) ministerial meeting brought together foreign ministers from both sides.

“Today we had very interesting deliberations that have covered issues, starting from climate change and going all the way to the most difficult issues we are facing in the world today, including the crisis we are having in the Middle East”. Mohamed Ahmed Al Dirdeiry, Minister of Foreign Affairs of the Republic of Sudan, Chair of the LAS Ministerial Council

Foreign ministers discussed cooperation between the EU and the LAS ahead of the first EU-LAS summit that will take place on 24-25 February 2019 in Egypt. Ministers addressed current challenges that both Europe and the Arab world are facing, such as migration, terrorism, or climate change.

They expressed their commitment of deepen the Euro-Arab partnership to build peace and stability, guarantee security, foster economic, social and technological development.

The meeting was co-chaired by Federica Mogherini, High Representative for Foreign Affairs and Security Policy, Mohamed Ahmed Al Dirdeiry, Minister of Foreign Affairs of Sudan and Chair of the LAS Ministerial Council and Ahmed Aboul Gheit, Secretary General of the LAS.