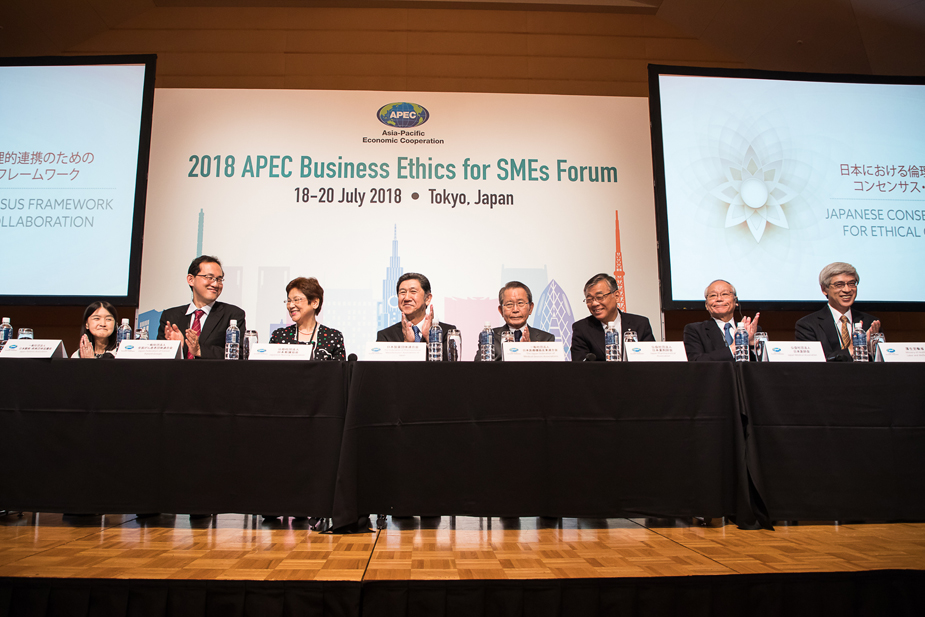 Patient safety and cross-border trade are getting a welcome injection of energy with the signing of three landmark business ethics agreements, within Australia, China and Japan’s healthcare sectors.

Under ethic pacts called “consensus frameworks” inked by health officials and stakeholders in each of these three APEC economies, the signatories have agreed to expand efforts to improve ethical interactions in their healthcare systems.

Examples include industry-hospital collaboration in areas such as education and training, research, advocacy, purchasing, resource allocation and policymaking. The aim is to uphold patient interests while opening up trade by freeing firms large and small of the high costs of corruption.

“We want to ensure that all the different parts of our health sector are committed to the highest values,” explained Australia Health Minister Greg Hunt on the occasion of the signing, which took place at the APEC Business Ethics for Small and Medium Enterprises Forum in Tokyo. “Australia’s new framework is about lifting the bar even higher.”

“China steadfastly embraces cooperation in APEC as a mechanism for promoting integrity and trust in healthcare,’ said Dr Zhai Xiaomei of the Chinese Hospital Association. “With our new consensus framework, which includes organizations representing industry and hospitals, we now have a mechanism to work together to develop and align one another’s codes of ethics and partner in areas such professional training.”

Australia, China and Japan’s consensus frameworks build on ethical collaboration pacts signed in Viet Nam in 2017 and Canada and Peru in 2016. They reflect APEC principles first detailed in Kuala Lumpur for the medical device sector and in Mexico City for the biopharmaceutical sector.

“Consensus frameworks provide a model for public and private health bodies in other APEC economies to follow suit with their own multi-stakeholder agreements, moving towards the universal adoption of common, high-standard business principles in the region,” added Thomas Cueni of the International Federation of Pharmaceutical Manufacturers and Associations.

At the forum, it was also revealed that the number of biopharmaceutical and medical device industry associations that have adopted codes of ethics or code commitments in the last six years has more than doubled across APEC economies. These groups represent over 18,000 enterprises in total, including small businesses in excess of 13,000.

“APEC is making real progress in raising the ethical business practices of small-scale third parties like distributors, wholesalers and sales agents,” said Christopher White of the Advanced Medical Technology Association, who helped to develop APEC guidance towards this goal in the medical device sector. “Implementation support underway in APEC should help further still.”