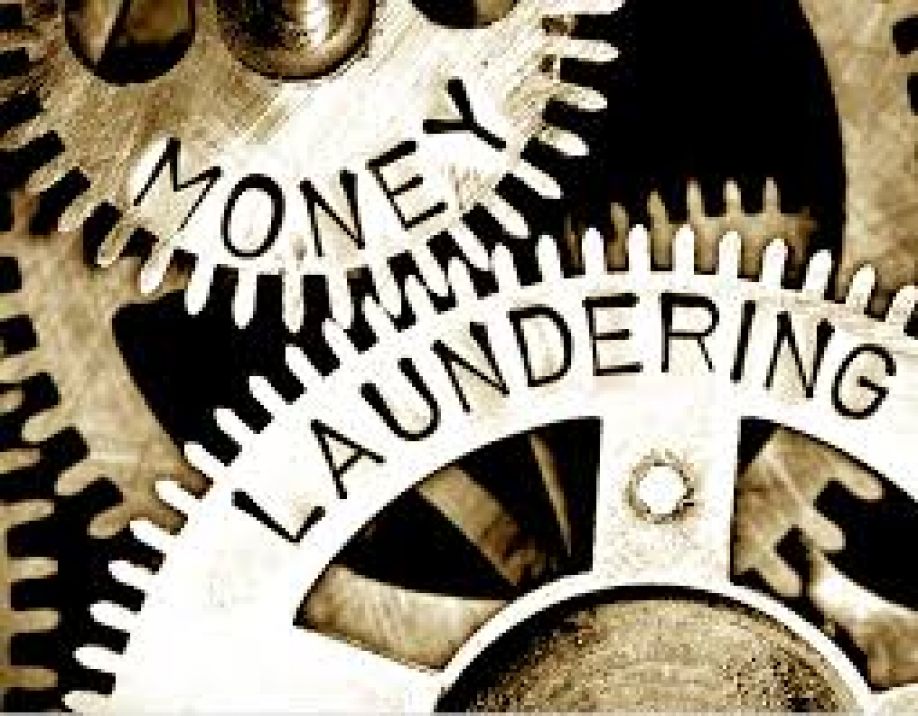 The Council unanimously decided to reject a draft list put forward by the Commission of 23 “high-risk third countries” in the area of money laundering and terrorist financing.

In a statement, the Council justifies its decision on the grounds that it “cannot support the current proposal that was not established in a transparent and resilient process that actively incentivises affected countries to take decisive action while also respecting their right to be heard”.

The Commission will now have to propose a new draft list of high-risk third countries that will address member states’ concerns.

The objective of the listing is to protect the EU financial system from risks of money laundering and terrorist financing coming from third countries. On this basis, banks and other financial institutions are required to be more vigilant and to carry out extra checks in the context of transactions involving high-risk third countries.