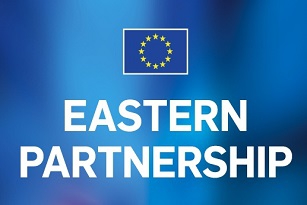 The Eastern Partnership (EaP) ministerial meeting will bring together EU foreign ministers and their counterparts from the six Eastern Partnership countries (Armenia, Azerbaijan, Belarus, Georgia, the Republic of Moldova and Ukraine), as well as key stakeholders involved in the region.

The High Representative for Foreign Affairs and Security Policy Federica Mogherini will chair the meeting.

The meeting will provide an opportunity to resume the political dialogue between the EU and its Eastern partners.

Foreign ministers will also take stock of the implementation of the partnership’s commitments, including the priorities identified as the ’20 deliverables for 2020‘.

The meeting will also be the opportunity to discuss first ideas to mark the 10th anniversary of the Eastern Partnership due in May next year.

Ahead of this meeting, EU ministers exchanged views on the Eastern Partnership at the Foreign Affairs Council meeting in July 2018.

They reaffirmed the EU’s commitment to the region, to the reform agenda and to the priorities identified as the ’20 deliverables for 2020′. They confirmed the relevance of the tailored-made and differentiated approach and underlined the need to step up reforms in several areas.