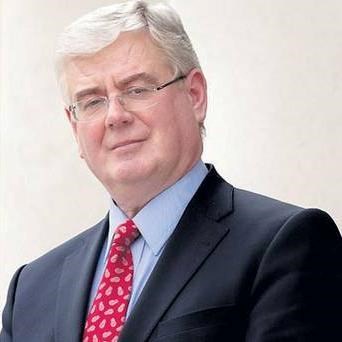 As former Deputy Prime Minister and Minister of Foreign Affairs of Ireland, Eamon Gilmore had government responsibility for the of the Good Friday Agreement, including its core human rights provisions. Since October 2015, he has been the High Representative’s Special Envoy for the Colombian Peace Process.

The decision was adopted by written procedure on 28 February.