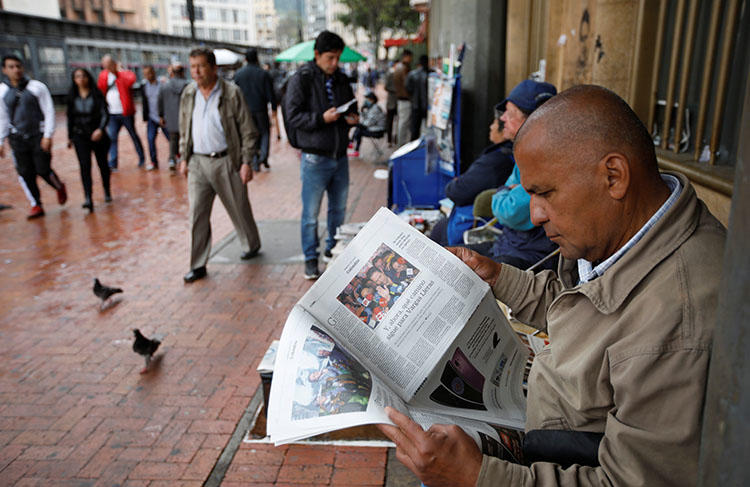 The Director-General of UNESCO, Audrey Azoulay, today urged the Colombian authorities to investigate the circumstances surrounding the death of two reporters in Colombia, Valentín Rúa Tezada, in the town of Suárez in Cauca on 1 August, and Jairo Alberto Calderón, in the city of Tuluá, in Valle del Cauca, on 2 August.

“I am alarmed by the recent threats against journalists in Colombia, and condemn the killing of Valentín Rúa Tezada and Jairo Alberto Calderón Plazas,” said the Director-General. “I call on the Colombian authorities to investigate the circumstances surrounding their deaths and to spare no effort in bringing those responsible to justice. Impunity for crimes committed against journalists affects everyone’s right to freedom of expression and access to information. In this regard, I welcome the recent announcement by several representatives of government entities in Colombia, that specific actions will be implemented to further strengthen the defense of press freedom and journalists’ safety.”

Valentín Rúa Tezada worked as a presenter at the community radio station Salvajina Estéreo for the last 15 years. He was fatally shot by unknown assailants while leaving his home.

Jairo Alberto Calderón Plazas was a journalist and the director of the local media Contacto. Available information suggests he was shot in the head after stopping his motorcycle at a traffic light.

UNESCO promotes the safety of journalists through global awareness-raising, capacity building and a range of actions, notably the UN Plan of Action on the Safety of Journalists and the Issue of Impunity.