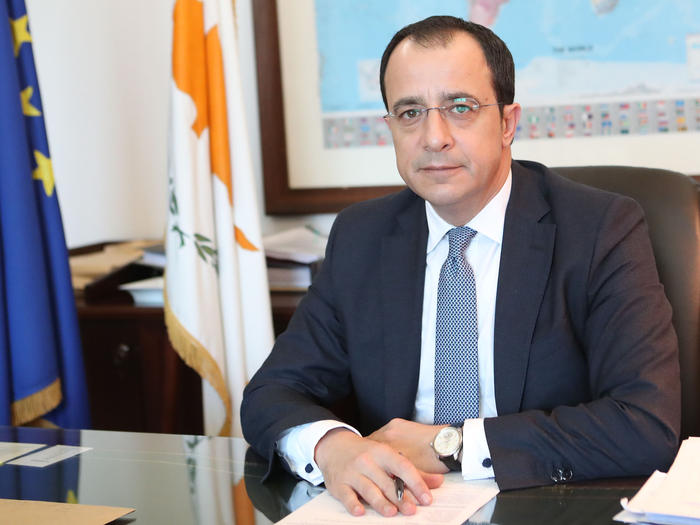 The Foreign Affairs Council meeting to be held tomorrow, Monday, will focus, inter alia, on the external dimension of the problem caused by disinformation at an international level, as well as on preparing the EU – League of Arab States Ministerial Meeting to be held on February 4th.

On Monday afternoon, Mr Christodoulides will take part in the 22nd EU – ASEAN Ministerial Meeting, in which relations will be reviewed and ways to enhance them further will be explored, whilst ways to strengthen cooperation between the EU and ASEAN in relation to both regional and international affairs will also be discussed.

On Tuesday, January 22nd, the Foreign Minister will take part in the EU – African Union Foreign Ministers’ Meeting, where an exchange of views is foreseen to take place on a series of issues including on peace, security and governance, trade, investments and economic integration, and multilateralism in international relations.

Mr Christodoulides will return to Cyprus on Wednesday.