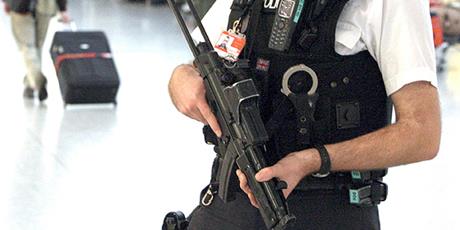 The House of Lords Constitutional Committee criticises the Government for failing to protect fundamental constitutional principles in the Counter-Terrorism and Border Security Bill. It follows two critical reports on the Bill by the Joint Committee on Human Rights.

Chairman of the House of Lords Constitution Committee, Baroness Taylor of Bolton said:

“The Bill fails to respect important constitutional principles. Broad definitions for offences, excessive reliance on Government assurances, and barriers to proper parliamentary scrutiny are all deeply problematic. We urge the Government to think again, considering both the recommendations from this Committee and those of the Joint Committee on Human Rights.”