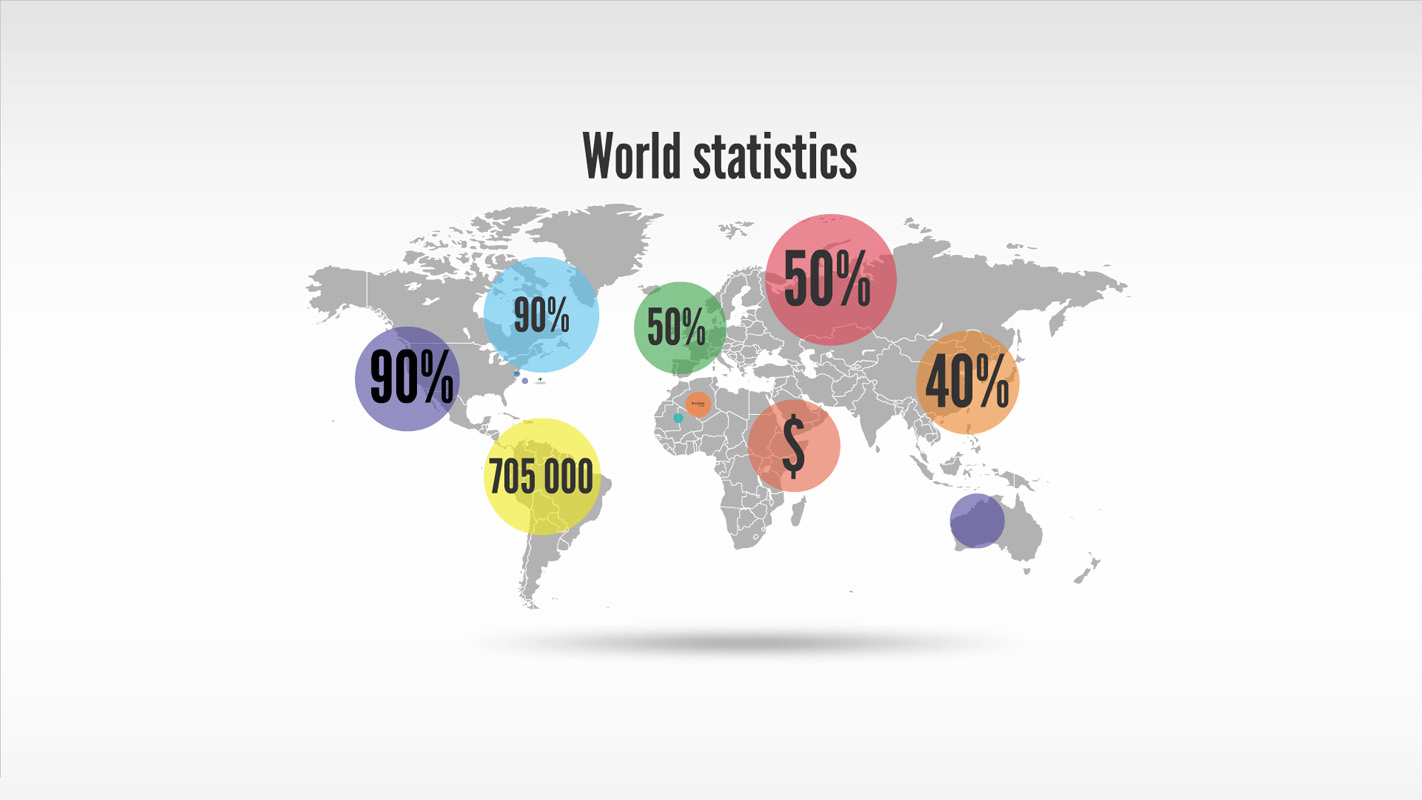 The UIS has updated its statistics on the cinema industry

The UIS has published updated indicators for the cinema industry that include the results of the latest Feature Film Survey. Data from 93 countries and territories cover film production, exhibition and distribution for countries at various levels of economic development for the 2015 reference year. New data show the growing importance of developing countries in the cinema industry. In 2015, developing countries, accounted for 59% of global movie production (see the figure). Booming cinema industries in India and Nigeria, known as Bollywood and Nollywood, are driving growth. In India, for example, film production has nearly doubled since 2005 when just over 1,000 films were produced.

With the introduction of digital technology, production started to ramp up in 2012, and in 2015 India reported that 1,907 feature films had been produced. Worldwide film production by level of development, 2005 to 2015world-wide-film-production-bar-chart.pngAmong developed countries, China’s film industry continues to gain ground. From 2005 to 2015, Chinese film production more than tripled, rising from 260 to 686 movies.

The data release also includes indicators relevant to cultural policy, such as diversity and the digitization of the means of production and distribution. The UIS will publish an analytical report later this year that will shed more light on the findings and their significance for policymakers.