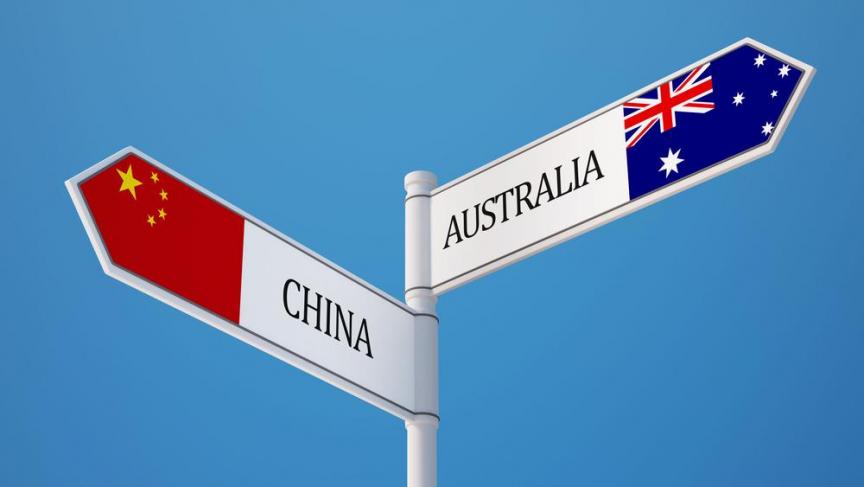 An MOC spokesperson said in a statement that the rules will exert negative influence on the interest of both Chinese and Australian companies.

The Australian government has issued an order to expand its security regulations on the 5G network, which will block Chinese telecom equipment producers from the Australian market, according to media reports.

“Australia should look at the big picture of bilateral economic and trade cooperation, rather than easily interfere with and restrict normal business activities in the name of national security,” the spokesperson said.

China hopes Australia will uphold the principles of fairness and openness to create a sound business environment for Chinese companies, according to the spokesperson.