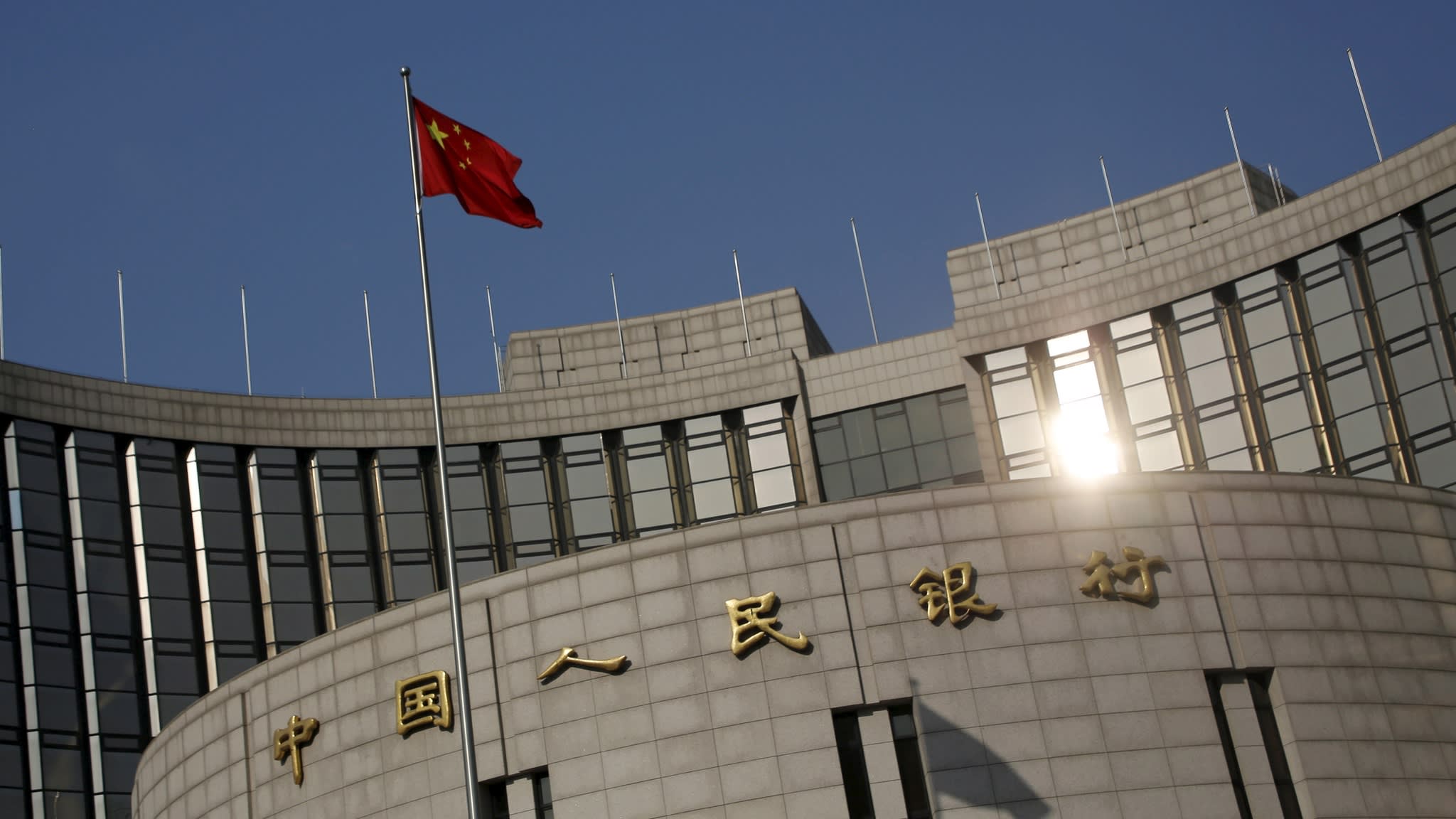 The Eastern Magistrates’ Court today sentenced Mr Au-Yeung Siu Pang, a former group finance manager of China CBM Group Company Limited (China CBM), to four months of imprisonment and fined him $120,000 after he was convicted of insider dealing in China CBM shares in a prosecution brought by the Securities and Futures Commission (SFC).

The SFC’s investigation found that, by around 27 March 2012, Au-Yeung, who was involved in the audit process related to China CBM’s financial results for the year ended 31 December 2011, became aware of two pieces of information relating to the company which was not yet disclosed to the public at the time, namely, (i) China CBM suffered an unaudited loss of about RMB 52 million in 2011 and (ii) China CBM was at the risk of having in its shares suspended because it could not resolve all outstanding audit issues before 30 March 2012 for the company’s 2011 annual results to be published on time.

On 4 October 2012, trading in China CBM shares resumed.  The share price of China CBM dropped 20 per cent to $0.26 from the last traded closing price of $0.325 before trading suspension.

The SFC alleged that the resulting notional losses avoided by Au-Yeung and via his father were $84,000 and $90,000, respectively.

In reaching the verdict, the Court found that:

The Court also ordered Au-Yeung to pay for the SFC’s investigation costs in the sum of $33,365.

The Court granted Au-Yeung’s application for bail pending his appeal against his conviction and sentence.