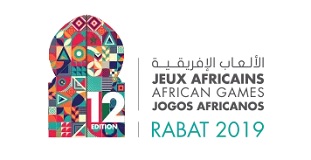 FIDE announced that chess will be featured as an official sport in the 2019 African Games which are scheduled to be held in Morocco. The previous African Games in 2015 did not include chess while the 2003, 2007 and 2011 events had chess in the official programme.

FIDE expressed its sincere gratitude to General Ahmed Nasser Mohamed, President of the Association of African Sports Confederation who supported the initiative of the FIDE President A. Dvorkovich in this regard.